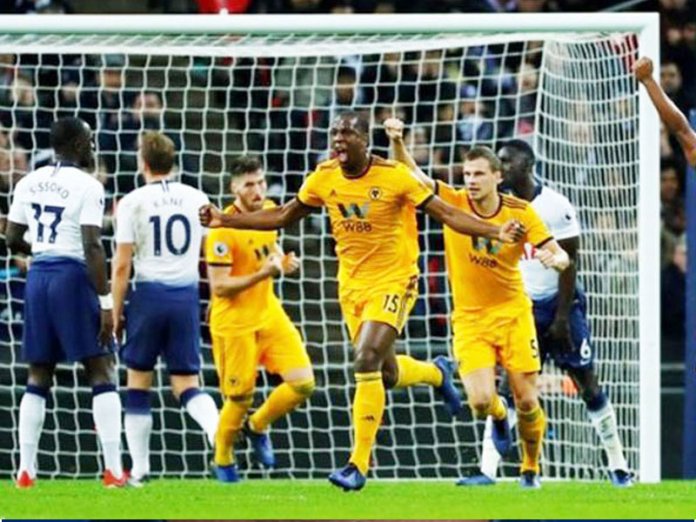 Wolves have signed Portuguese under-21 international midfielder Vitinha on a season-long loan from Porto, with an option to make the move permanent.

Wolves executive chairman Jeff Shi told the club’s official website: “Vitinha is a crucial signing and an integral component in our recruitment plan for this summer.

“He is an exciting and special young talent, with an abundance of technique and creativity, who can provide a fresh option this season.

“Vitinha’s signing demonstrates our ambition and strategy to further evolve our first team and continue to progress on the pitch.”

Wolves, who finished seventh in the Premier League last season, open their 2020/21 campaign away at Sheffield United on Monday.