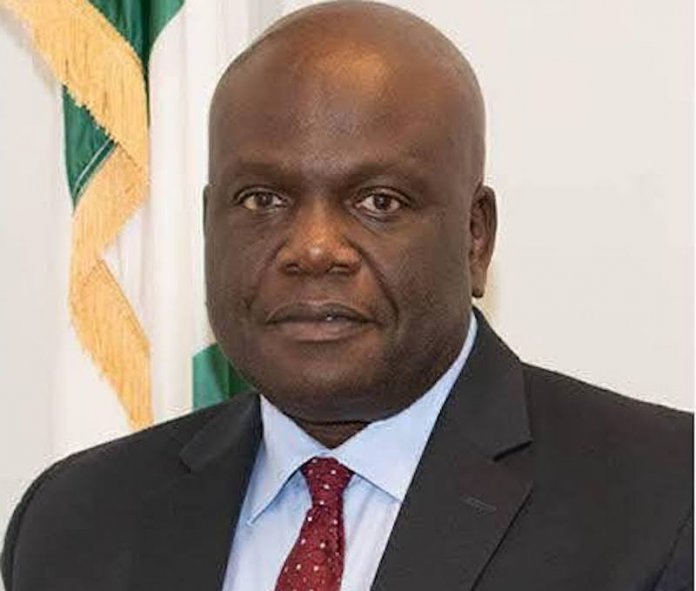 The major places that were responsible for the spread of coronavirus before the adoption of protective Covid-19 protocols were airports and possibly aircraft, as millions of travellers moved from one city to another, one country to another, one continent to another.
After about four months of lockdown the Nigerian Civil Aviation Authority (NCAA), working with Presidential Task Force of COVID-19 (PTF) prepared the sector for flight resumption and on July 8, 2020, domestic airlines started operation. Feelers from the industry indicate that all has been good.

Sources from Port Health told THISDAY that since flights restarted there has not been records of passengers stopped from boarding flights on the domestic routes due to high temperature or who suddenly took ill, except the sick patient that was travelling for medical checkup after surgery in Abuja from Calabar who died on board flight.

Preparing Airlines for Restart
To prepare the airlines for flight restart, NCAA introduced technical audit, which main objective was to ensure that airlines’ fleet was airworthy. The audit ensured that the airlines provided adequate safety protocol for the protection of passengers from the virus infection while onboard.

The audit also ensured that pilots and cabin crew met the conditions to fly after months of lockdown, as airlines were required to review and demonstrate or submit the evidence of compliance.

The NCAA also required airlines to notify the authority of their intention to resume operations and make themselves available to the regulatory body for the post-COVID-19 restart plan assessment and upon satisfactory with the post-Covid-19 restart plan assessment by the authority, domestic airlines were granted approval to resume full operation by the Director-General.

Some of the conditions given to airlines before they started flight operations include the training of their technical personnel during the lockdown, the storage of their aircraft and notification of the authority five days before each airline resumed operation.

Efficient Management
Airline officials and other airport operators have commended the way NCAA managed the post Covide-19 flight restart and so far, kudos has been given to the Director General of NCAA, Captain Musa Nuhu.

Nuhu, who substantively took over as Director General in November last year, had not settled down before the unsettling effect of the coronavirus pandemic.

By February it became apparent that the virus was going to upset the world, just as more deaths were announced in China, Italy, Spain, United Kingdom, as the agent of death continued to spread to the world. Air transport was a major culprit, so the airports were shut down and the lockdown and its aftermath started to further jolt the world.

For four months the aviation agencies were not earning revenue but the Director General of NCAA was said to have adroitly managed the agency that even the workers were not owed nor was their salary delayed.

Experience
The Director of Engineering, Ibom Air, Lukeman Animaseun told THISDAY that Nuhu’s experience in the aviation industry paid off for NCAA when he was made the Director General. He said Nuhu’s stint as Nigeria’s representative at the International Civil Aviation Organisation (ICAO) exposed him to invaluable experience, which he deployed in NCAA and was able to manage the crisis of Coronavirus pandemic so far.

“I believe he is doing well. He knows his onion. He knows what he wants to achieve. His ICAO experience was a gain to NCAA and that has enabled him to efficiently manage the agency since he took over. He is not a new person in the agency and NCAA is benefiting from his knowledge, but he should pay more attention to training. That is the area he has to look at very well,” Animaseun said.

The CEO of AOS Helicopters, Captain Evarest Nnaji told THISDAY that he was impressed by the way Captain Nuhu is managing the agency, citing a personnel experience when he made request from NCAA and without any physical contact or even calls to the agency, the request was carried at “in the most professional manner.”

“I made official request from him and because of the Covid-19, I didn’t go to the office so I wrote the request and without making for calls to remind him he attended to it in the most professional way. It is true that I cannot judge him with that one off experience but I was very impressed with that and I commend him for that,” he said.

A former senior official in NCAA told THISDAY that in tackling the challenges occasioned by the Covid-19 pandemic, the Director General worked well with airline operators and listened to them.

“We worked with them closely and listened to them as they stated their needs. He did not throw directives at them. He made sure that the airlines can carry out those directives and wherever there was a hitch, NCAA worked with them to resolve the issues,” the official said.

Listening
The Chief Executive Officer of Aero Contractors, Captain Ado Sanusi, told THISDAY that the Director General did a lot to encourage the operators, working with them and reaching agreement with them, as the operators prepared their aircraft and personnel to pass the safety audit and abide by Covid-19 protocols.

Sanusi noted that Nuhu came at a very challenging time but was not daunted by the challenges; rather, we waded through it with openness and transparency, yielding to superior arguments and ideas and working with the airlines to actualise set out objectives.

“The Director General of NCAA has actually done a lot in encouraging the operators. I don’t think any Director General in the past had worked so closely with operators, trying to understand the challenges they are facing. He came at a very challenging time and he carried everyone along. He has performed excellently well,” Sanusi said.

He also observed that the Director General exhibited certain kind of openness, bringing the stakeholders together and discussing issues with them.
“He gave everyone a voice. He listened to the operators. When we raised issues on social distancing, why it cannot be feasible in the aircraft, he listened. We raised issues on some training and he understood with us and dropped them. He worked hard to make things work and in doing that helped the operators to succeed. He understands that operators are very essential in the running of NCAA because without the airlines, there won’t be a regulatory authority. He has shown leadership at this time. It is during challenging times that we know true leadership. He has shown true leadership. He listens and acquiesces to superior argument,” the Aero Contractors CEO said.

“I logged in for the NCAA Zoom Webinar on Friday Night. I was impressed with the new helmsman at NCAA. I stayed up till 12 midnight and did enjoy how he handled the session. He was calm and confident.
“He delegated the questions to the right personnel. He apologised where there were shortcomings. No bullying, no grandstanding, no stonewalling…a new type of government official. Maybe it was just optics and I was fooled. Kudos so far,” he said.

Facing the New Challenge
The new challenge in air travel is the stringent measures at airports aimed at preventing spread of Coronavirus pandemic. Those measures have inhibited air travel all over the world and in Nigeria, the high cost of tests and the limitation of the number of passengers each fight would bring into the country further hampers air travel in the country.

The International Air Transport Association (IATA) has been calling for the liberalisation of some of these stringent rules, which are adverse in passenger protection but not very efficacious in preventing Covid-19 spread.

IATA said on Tuesday that it welcomed the proposals from the European Commission (EC) to better coordinate and communicate on travel restrictions in the European Union (EU) during the COVID-19 pandemic and key among the proposals are the following: greater predictability with common criteria for introducing COVID-19 measures and advance notice of weekly changes; common criteria for measures with a preference for testing over quarantine and simplified communication of risk using a color-coded traffic light system

“People want to travel, but the unpredictability in the way that governments are implementing COIVID-19 measures is killing demand. The EC’s proposals are an opportunity for Europe to move from lockdown to managing risks by learning to live with the virus.

“The goals of predictability and clarity are the right ones. People need easy access to the information so that they can plan. They need predictability to know that the rules won’t change overnight. And they need COVID-19 testing to avoid the risk of border restrictions, or the imposition of blanket quarantine measures that make travel impossible and have the same effect on travel demand as border closures. We look forward to working with the EC to refine and implement these measures consistently across its member states,” said IATA’s Regional Vice President for Europe, Rafael Schvartzman.

Industry observers have indicated that Nigerians may stop travelling because of these stringent measures after the initial traffic when stranded Nigerians and others would return to the country or leave the country and many students studying overseas have gone back to school. 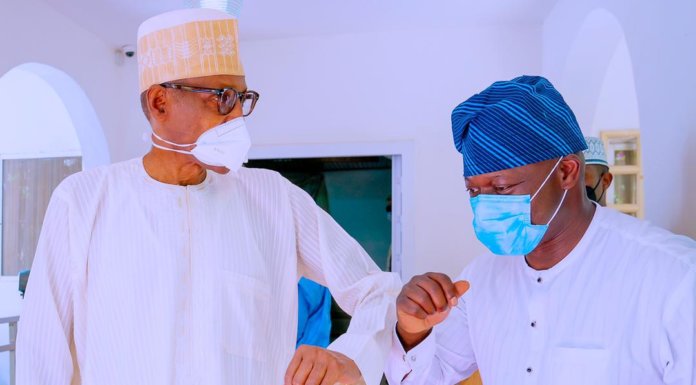