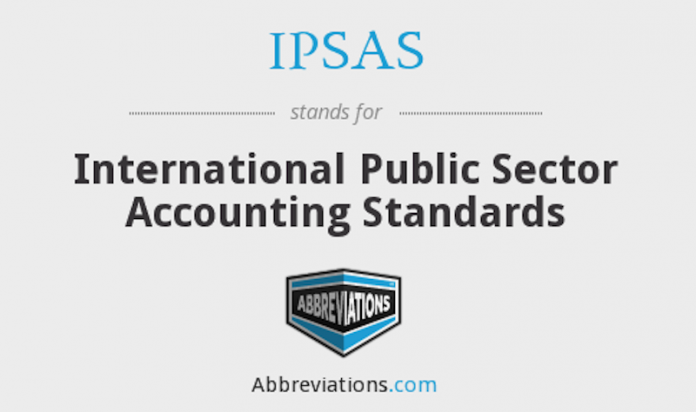 Kwara State government would soon commence the full implementation of the International Public Sector Accounting Standards (IPSAS) in the state.

Already, the state executive council has awarded the contract for the provision of comprehensive IPSAS Implementation Support Services to the PAACO-PCL Consortium at the cost of N390,647,500 for a duration of 41 weeks

The development became imperative in view of the recent approval of the policy by the state executive council.
In a statement issued in Ilorin recently by the state Commissioner for Communications, Mrs. Harriet Afolabi-Oshatimehin after the state executive council meeting held in Ilorin said that, “the development of the software is one of the 22-point preconditions for the implementation of fiscal sustainability plan framework which the State has not complied with over the years.

The Commissioner for Finance and Planning Olasumbo Florence Oyeyemi, who briefed the cabinet at the meeting sought council’s approval for the award of the contract for the development of the software.

She said the development of the software would involve setting up of a mini-data centre to host the software and serve as the main hub of the state’s digital accounting platform while work stations deployed across MDAs will be linked to the mini-data centre at the accountant general’s office.

Oyeyemi said the full implementation of the IPSAS would be in three phases, with the first phase involving the purchase of IPSAS-compliant account software; software configuration and project management; purchase of server and other hardware requirements for six pilot MDAs; and offsite access licence and configuration across the MDAs.

She said the third phase is the budget and accounts conversion and preparation support.
Following extensive briefings from the commissioner, the cabinet approved the award of the contract for the provision of comprehensive IPSAS Implementation Support Services to the PAACO-PCL Consortium at the cost of N390, 647,500 for a duration of 41 weeks
The award for the contract was considered after considering proposals from two other firms AGM Professional Services which bid at N546, 500,000 for 47 weeks and Neo Mundo Ltd which quoted N521, 213,241 for a duration of 56 weeks.

The Commissioner had said the approval would mean the migration of the state from its current cash basis accounting system to accrual basis accounting system, listing its other benefits to include timely publication of state budget online, publication of audited annual financial statements within six months, improved transparency and service delivery, streamlining the standard of current financial system operational in the state as the MDAs will be linked to the office of the Accountant General for direct posting and monitoring.