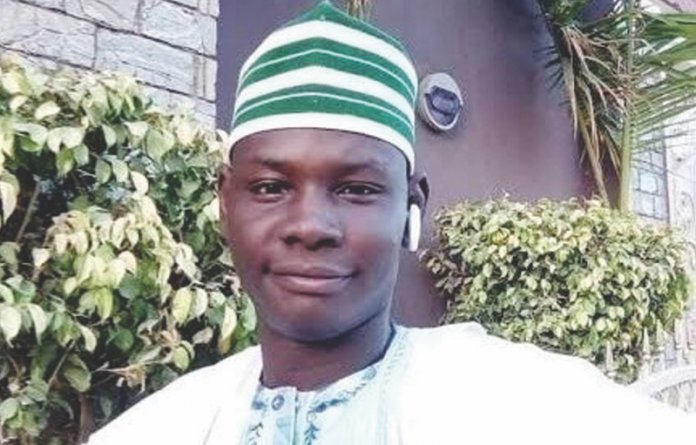 This article was forwarded by one of our readers, in response to the piece “Citizen Aminu, Sharia and the Constitution” written by the Editor of This Day Lawyer last week. The article was apparently published in a Sharia Journal, the name of which the sender did not disclose. It however, confirms the view of the Editor, that in Islam, blasphemy is not punishable by death

Practiced in many Islamic countries, blasphemy laws are those limiting the freedom of speech and expression relating to irreverence toward holy personages and religious symbols, customs or beliefs. Blasphemy laws are generally used to protect the religious beliefs of the majority, or of those who control the law. Blasphemy laws often systematically target disadvantaged sections of the community with severe penalties, including death. Those prosecuted by these laws are often minorities.

Countries such as Pakistan, Saudi Arabia, Iran, Yemen, and Mauritania claim to derive their blasphemy laws from Islamic Sharia. The authorities in some of these countries falsely assert that Sharia prescribes death as the proper punishment for blasphemy. Saudi Arabia’s blasphemy laws are an amalgam of rules from royal edicts and rulings (fatâwâ) from the Council of Senior Religious Scholars (which notably is appointed by the King and paid for by the Saudi government). Those opposed to these laws are often condemned as non-Muslims, who can be punished with death according to laws against apostasy. Such laws, however, are themselves a crime against Islam and humanity. Read what the Qur’ân says:

“And patiently persevere in the face of all that these (enemies) say and withdraw from them in a graceful manner.” (73:10)

The Qur’ân describes the practice of showing irreverence to God and His Messenger as acts of ignorance and instructs us as follows: “Take to forgiveness and ever forbear and enjoin (the doing of) good and turn away from (those who intentionally want to remain) ignorant” (7:199). One can find fifty-five verses in the Holy Qur’ân that teach a Muslim how to behave in situations when his religion, his Prophet (pbuh), and his Holy Book are disgraced or mocked (cf. 3:186–187; 4:140; 6:68; 20:130; 23:96–97; 25:63; 28:55; 33:48; 50:39). There is no mention of punishment for blasphemy in those verses or anywhere else in the entire Qur’ȃn; not even censorship is mentioned or endorsed. All these verses disqualify worldly punishment for blasphemy as Divine Law or Islamic law. We are told:

“And He has already revealed to you in this Book (the commandment) that when you hear Allâh’s Messages being denied and being ridiculed you should not sit with such (absurd people) unless they engage in a topic other than that, for in case (you do not leave their company) you will be indeed like them. Allâh is going to assemble the hypocrites and the disbelievers in Gehenna one and all.” (4:140)

The Holy Qur’ân told the Prophet Muhammad (pbuh) and the Muslims, who routinely faced the mockery of their faith by disbelievers, to “withdraw from them in a graceful manner” (73:10); this is the response to mockery that the Qur’ân suggests, and this is what the Holy Prophet (pbuh) himself practiced.

In his lifetime, the Holy Prophet (pbuh) was subjected to verbal and physical humiliation (23:69–70). He narrowly escaped assassination by migrating to Medînah. He was accused of forgery (21:5), and he was stigmatised as a man “possessed” (23:70) and a “mad man” (68:2). There are more than two hundred verses in the Qur’ân describing how the contemporaries of the Prophet (pbuh) repeatedly insulted and verbally abused him, insults that would now be called “blasphemy of the Prophet (pbuh) and Allah.”

Nowhere does the Qur’ân mention the punishment of lashing or death for these acts, nor does it mention any other physical punishment by any other Prophet when mocked and disgraced. The Holy Prophet’s (pbuh) personal reaction, as also the reaction of all his devoted Companions, while both in and out of power, was impeccable adherence to the Qur’ânic teachings. If blasphemy was punishable by death in Islam, then the Holy Prophet (pbuh) and his Followers would have been the first ones to order the killing of hundreds of his vanquished foes who had mercilessly mocked and abused him for years. Instead, the mockers and abusers did not face any punishment, and many of them later became his closest Companions. Some Muslims assert that the verses that talk of grace and patience in the face of insults, were later abrogated when the Holy Prophet’s (pbuh) position became more advantageous. However, this false assertion would be blasphemous in itself, because it would indicate that punishment is meted out only in cases of numerical or other advantage, wrongly suggesting that cowardice had been the reason for restraint.

Unlike the Holy Qur’ân, the Holy Bible does endorse earthly punishment for blasphemy, indicating a possible influence for the views on blasphemy of many contemporary Muslims. In Christian theology, the Gospel of Mark 3:29 describes blaspheming the Holy Spirit as an unforgivable eternal sin. Thomas Aquinas considered blasphemy a major unforgivable sin, more serious than murder. The Lutheran Book of Concord describes it as the greatest sin ever committed. The Baptist Confession of Faith, calls it a disgusting and detestable act.

The verdict of the Holy Bible on blasphemy is very clear: “And he that blasphemeth the name of the Lord, he shall surely be put to death, and all the congregation shall certainly stone him” (Lev. 24:16). Many classic Christian and Jewish texts support laws against those who blaspheme and vilify their religions, and blasphemers were sentenced to death during much of Christian history.

While ruling out worldly punishments for those who insult or mock Islam, the Holy Qur’ân enjoins a remarkable level of tolerance for other beliefs, including beliefs it regards as blatantly false. The Holy Book forbids reviling those whom the nonbelievers call in respect and reverence; even false deities or the gods of disbelievers should not be mocked. Does any other Divine Book teach the same? 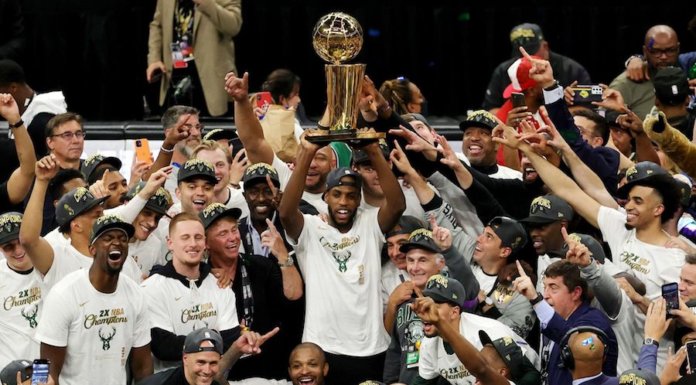