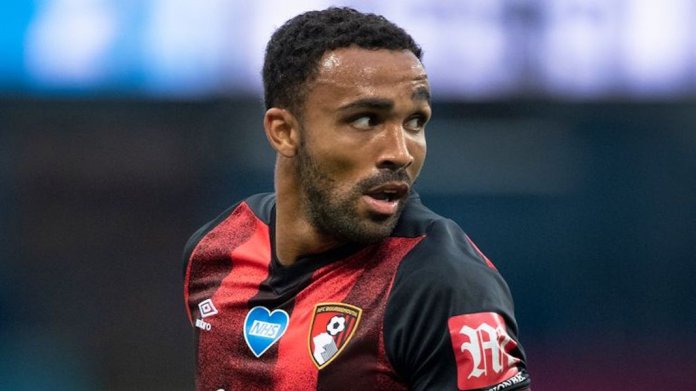 Aston Villa have withdrawn a higher bid of £21m, with Wilson preferring a move to St James’ Park.

The 28-year-old, who has won four England caps, made 184 appearances for the Cherries and scored 67 goals, having joined from Coventry in 2014.

Wilson has one England goal to his name – scored on his debut against the United States in November 2018 – and won his most recent international cap in the 6-0 win over Bulgaria in Sofia in October 2019.

The striker is set to be the latest high-profile departure from Bournemouth following their relegation from the Premier League in July, with Nathan Ake moving to Manchester City in a £41m deal and goalkeeper Aaron Ramsdale signed by Sheffield United for £18.5m

Bournemouth remain very keen to bring their former winger Matt Ritchie back south from Newcastle, with finances the big hurdle to overcome.