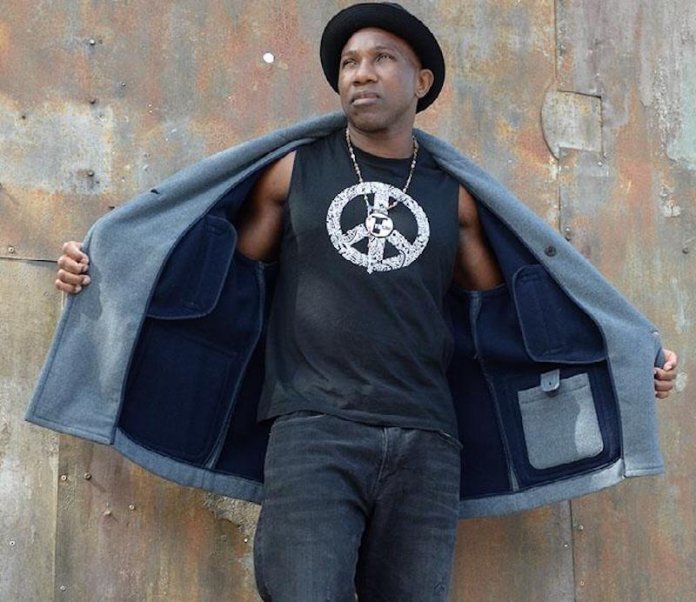 Black, dark and mysterious is known simply as a colour without any pigment of light. In the Western and African world, black is a colour of death, mourning and sadness as it signifies the grief of the passage of a loved one when worn collectively. It is also used when referring to the skin colour of Africans, whether dark or light skinned. However, black goes way beyond the visual aspects as it is a brand of authority, elegance and sophistication. From the point of view of Teshi, a Malibu based Nigerian eclectic rock artiste and singer who is also an advocate for black recognition, describes black in the most luscious way, as cool, accountable, swag and a responsibility to take care of family.

It is no news that black is being the direct opposite of what it should mean, as it is now trampled on by many feet, ranging from government officials to next door neighbours and even by Africans themselves, leaving black to stagger, quivering in fear. It is no longer what it used to be for it has lost its elegance and authority. The brand is now mimicry of the original. Teshi sees this as a problem and believes the Black brand has been hijacked by hip hop that has refined it to be ‘loud and boisterous’.

Cries are piercing; screams are bouncing over the walls as cardboards are raised to the sky, written in ink ‘Black Lives Matter’, a call for change. Many have realised the true meaning of black as they have gone into the streets proclaiming that black still matters. Teshi calls for a modern day Mandela, Martin Luther King to aid blacks into a new age.

Black is not meant to be ignored by any race, it is not a fun fair but rather it is a collection of individuals of like minds to build on love, unity and peace.