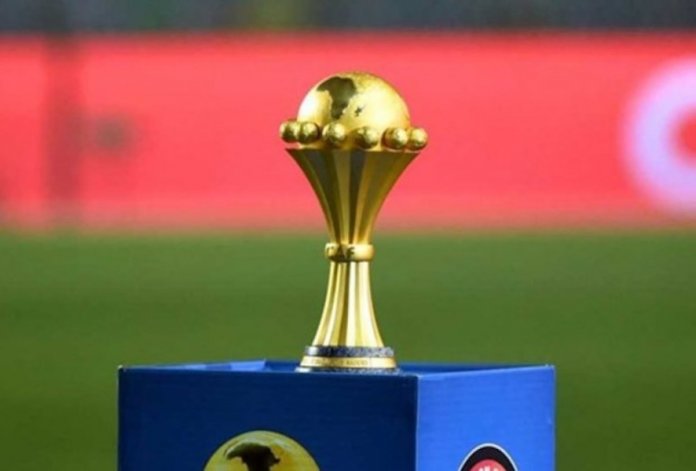 The Africa Cup of Nations (AFCON) trophy has reportedly been stolen from the Egyptian Football Association (EFA) headquarters in Cairo.

Former EFA vice-president Ahmed Shobier has issued a remarkable claim that the most coveted title in African football has mysteriously disappeared.

The Egyptian national team achieved unprecedented success between 2006 and 2010 when they lifted the AFCON title three times, thus affording the opportunity to claim the floating trophy permanently.

However, the silverware that was achieved under the guidance of legendary coach Hassan Shehata has seemingly been stolen a decade on.

“The EFA started looking for some trophies as they aim to put them in a notable museum inside the EFA,” Shobier said.

“However, the EFA was surprised to find that the AFCON trophy was lost and decided to open an investigation.

“They were informed by an employee inside the association that it was held by former Egypt captain Ahmed Hassan who refuted this claim. Nobody knows where is the trophy at the time being.”

It was initially claimed that former captain Ahmed Hassan – who led the team to success at the biennial tournament in 2006, 2008, and 2010 was in possession of the trophy, although he subsequently denied the claim.

“The committee searched for the trophy, but then an employee told them that Ahmed Hassan, the former captain of the Egyptian national team, who won the cup three times in a row, has kept it,” Shobeir added.

Later, ex-Egypt midfielder Abdelghani clarified in a press conference that the trophy had been lost in a fire seven years ago.

“After the burning of the Football Association headquarters, some cups were lost, and the matter was investigated,” the former FA member began, “including the Africa Cup of Nations that we retained.

“Some said that the cup had been with Shawky Gharib, the former general coach of the Egypt national team, and some say it had been with Hassan, the former captain of the Pharaohs.
After learning of the trophy’s disappearance, Hassan took to social media to express his dismay at the loss.

“I wish I had kept the cup in my house instead of it being lost,” he posted on his @AhmedHassan Twitter handle, “and I am surprised that I’m being questioned about the cup after nine years, despite the presence of two FA boards, and the five-year committee for a year and two months…but they’re only now looking for the cup!

“One of the members of the five-year committee contacted me and told me that they would put a picture of me with the African Nations Cup on the wall inside the federation,” Hassan continued, “and he asked me about the cup.

“I told him that I had delivered it back in 2011, and he said to me: ‘I wish you had not handed it over, as the cup is not at the association now.’”

Egypt are the most successful country in the history of the Africa Cup of Nations, having won the trophy seven times since 1957.

Their trio of consecutive successes between 2006 and 2010 is an unprecedented feat in the history of the African game.