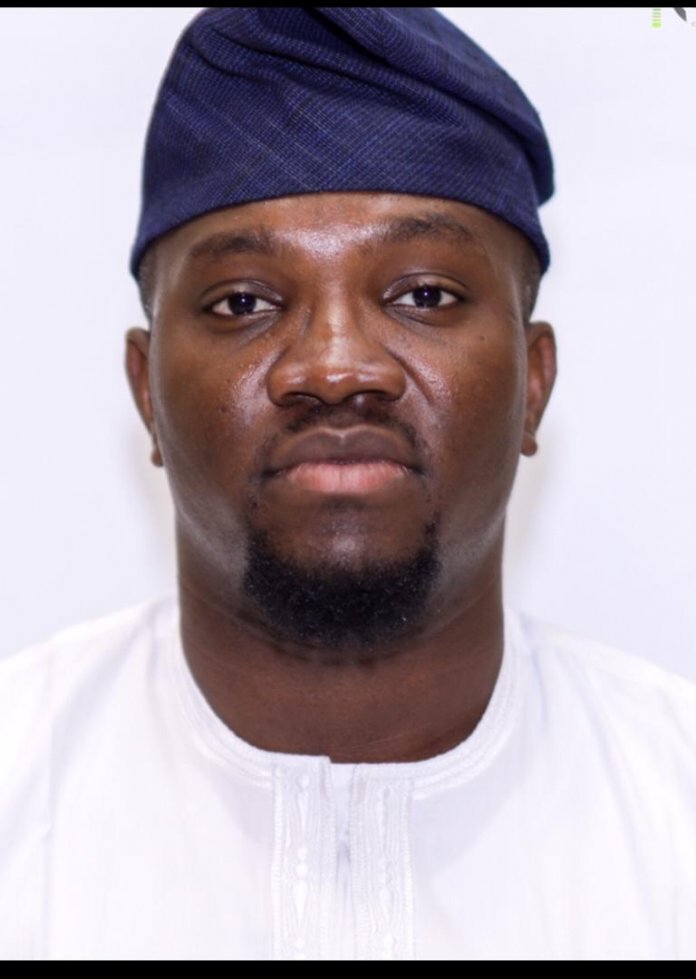 An International Development Practitioner and Analyst, Opeyemi Oriniowo one of his research works recently revealed, provided a backdrop to the crises currently raging Mali.

In a statement titled ‘Before the African Union Gets Ahead of Itself’, as made available to THISDAY, Wednesday, Oriniowo said, the political imbroglio in Mali “might seem like yet another struggle between democracy and autocracy familiar with African Countries, but with deep introspection one perhaps begins to unravel a fundamental conflict of identity and the attendant mistrust that it breeds as the underpinning variable.

“This is the singular greatest threat to the relationship between us as a people and our relationship with our community and state as a whole. It is a relationship problem where historical experience has consumed trust; compromise considered weakness and fault lines exacerbated.”

Oriniowo who in the statement referred to his 2015 research work, while yet a postgraduate student of the School of Government and Society, at the University of Birmingham, United Kingdom, said the research which he entitled, ‘Why Interventions in War Torn Countries Fail,’ was done with Mali, as his case study.

According to him, “what I believe to be playing out today in the form of political impasse between the military and the ruling elite is owing partly to a historically fractured nationhood between North and South of Mali who at independence from France in 1960 shared nothing in common with each other, asides from a few decades of shared colonial subjugation for their amalgamation into a modern nation state.

“The subsequent domination of the Malian military and civil service by southerners and its reflection in the development indices of both regions heightened identity based differences and fueled mutual distrust between the North and the south.

“This was then further exacerbated by machivilian tactics of ‘Divide and Rule’ explored by the leaders in the south playing up sub-ethnic identities to divide the north against itself, as a strategy to keep them in check, together with a general breakdown of law and order, which created a breeding ground for cross-border extremist groups and expansionist Muhammad Gadaffi of Libya who started recruiting and funding Tuareg and Arab militants in Northern Mali, who were the leading clans in the Northern agitation.

“Between Mali’s independence in 1960 till date, there has been at least 5 substantiated rebellions/uprising with the first 4 emanating from North.

“The first rebellions lasted from 1962-1964, the second was in 1990 which was occasioned in large part by the famine and drought of the 1970s and 1980s. It decimated the livelihood of Northern dwellers making ‘taking to arms’ a matter of survival.

“The third rebellion lasted from 2006 to 2009, starting out with periodic militant raids against military patrols and government installation. Between all of these rebellions are periods of flirtation with ‘cease-fires’ through internationally facilitated peace accord that have never been sustained, nor did it address the root cause of the problem.

“The 4th rebellion which precipitates the present crisis started in 2011 and erupted majorly due to the fall of Libya under Gadaffi that resulted in Tuareg and Arab militants making their way back to Northern Mali and spreading across Niger, Central Africa Republic and Northern Nigeria under what we now know as ‘Boko Haram’.

“However, the 5th rebellion in 2012 was a full-blown coup right in Bamako, Southern Mali led by the rank and file of the Malian Military protesting shabby working conditions, lack of necessary ammunitions to prosecute the war in the North, which was fast becoming a death sentence for them, and the frosty relationship between the ethnically diverse but progressive people in the south and their ruling elite.

“This led to the ousting of then President Amadou Toumani Toure on the 21st of March, 2012 after a stand-off at the presidential palace with the protesting soldiers.

“Subsequently, 40 years old Captain Sanago , appeared on the scene as the head of the new military government suspending all democratic institutions and arrested leading political figures with the exception of Ibrahim Boubacar Keita, who was ‘elected’ President in September 2013 after serving as Prime Minister from 1994 -2000, and President of the National Assembly from 2002-2007.

“Make no mistake; the towering influence of France has been the most consolidating factor of the minority ruling elite of the south. The French have had boots on the ground in Mali since 2012 till date. It started out with ‘operation Surval’ which supposedly ended in 2014, but was rebranded to ‘operation Barkhane’ in the same year which is still ongoing with over 5,000 French troops on ground to root out Islamist fundamentalist in Northern Mali working closely with the Malian Military.

“I have gone through this history backdrop to provide context for my present assessment of the situation. I believe the recent capture and resignation of the President Ibrahim Boubbacar Kieta by mutinous elements of the Malian Military was with colonial backing. It had become politically expedient to do so. This is a familiar playbook of colonial powers in the territories they bestowed on themselves.

“The present negotiation between the African Union Envoy to Mali headed by Nigeria’s former President Goodluck Jonathan and the Military Junta under the auspices of the National Committee for the Salvation of the people, headed by the 37 years old Colonol Assimi Goita is a familiar circus dance. Col. Goita received training from France and Germany and has experience working with the United States Special forces.

“Both the position of the AU for the Junta relinquish power to civilian led National Committee to conduct elections within 6-12 months and that of the Junta requesting a 3 year period to stabilize before relinquishing power through the usual elections has very limited chances of leading Mali on a new path of inclusive nationhood, that is if they should still be a nation.

“All approaches moving forward must take into cognizance the history of national and inter-community violence in Mali that has accompanied its post-colonial state-building process.

“All past peace agreement have failed, majorly because of the politics of identity and the difficulty, in that context, of satisfying the interests of all communities which would in turn guarantee some sort of post-conflict stability.

“Excessive militarization of the challenges in the North, blind-eye to the economic dimension of the crisis, and discretionary benefits to small numbers of affiliated or friendly clans made things worse. Previous interventions have also further complicated genuine political conversations and postponed viable debate on Mali’s National equilibrium.

“Where the conversation needs to begin at this junction is if there should still be a Mali according to the present geographical expression. Without addressing the fundamental issues of the past and the exercise of the right of self-determination, there is no future,” he said