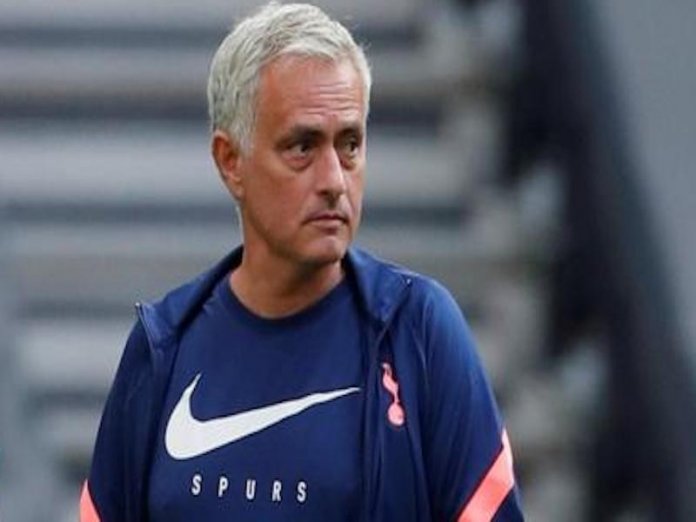 Tottenham Hotspur will face a trip to Bulgaria in the Europa League second qualifying round in September after being paired with Lokomotiv Plovdiv in yesterday’s draw.

The tie will be played on Thursday, 17 September, five days after Jose Mourinho’s side kick off their Premier League campaign at home to Everton. They are due to play away at Southampton on Sunday, 20 September.

Lokomotiv qualified for the Europa League by winning the Bulgarian Cup for the second year running. Spurs qualified by coming sixth in the Premier League.

Meanwhile, League of Ireland side Shamrock Rovers have been handed a glamour tie at home to seven-time former European champions AC Milan in Dublin.

Steven Gerrard’s Rangers have been drawn away at Lincoln Red Imps of Gibraltar, the minnows who beat Celtic 1-0 at home in a Champions League qualifier in 2016 before losing the return in Glasgow.

After being knocked out of this season’s Champions League at home by Ferencvaros in the second qualifying round last week, Celtic will enter the Europa League in the third qualifying round, the draw for which takes place today.

Complications caused by the coronavirus pandemic mean that all qualifying ties are being played as one-off matches at the home of the first team drawn from the hat, rather than over two legs.

All European ties are going ahead behind closed doors.

The delayed 2019-20 Europa League was only completed on 21 August, with Sevilla beating Inter Milan in the final behind closed doors in Cologne to win the trophy for the sixth time in 15 years.

In a separate draw, KF Tirana of Albania and Ludogorets of Bulgaria were given byes into the play-off round

Ties will be played as one-off straight knockout matches, rather than over two legs, because of the complications caused by the coronavirus pandemic. The first-named clubs are at home. 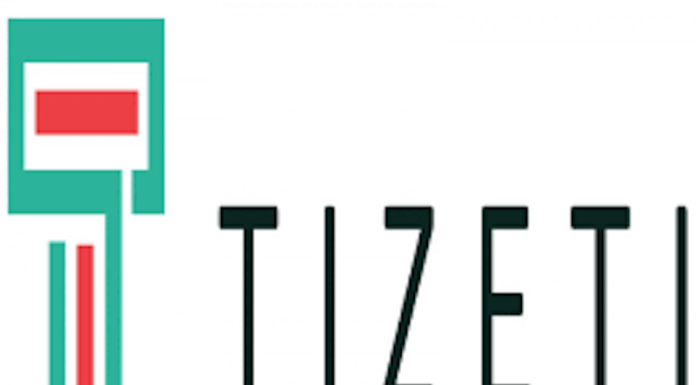