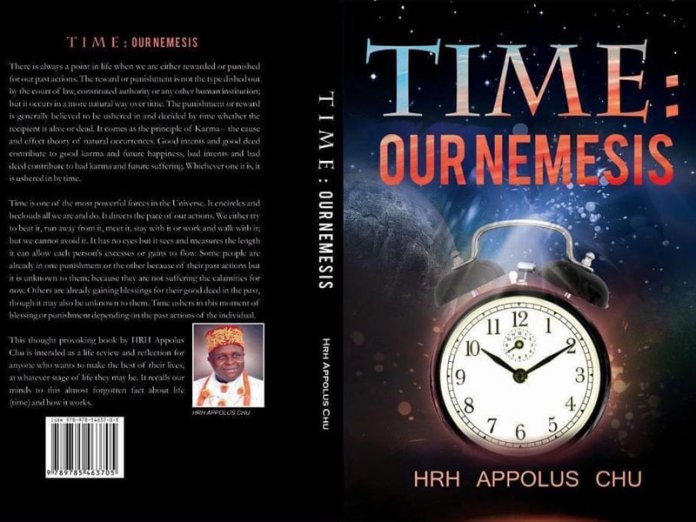 Death is Around the Corner

Death is one subject that has both fascinated and terrified man from the moment he came to the realization and awareness of his finitude and transience. The phenomenon is so integral to human nature that there is hardly any human language that does not have a word for it. I am sure at some point in your life you must have paused to ask: ‘Why is there death on earth?’ or ‘why do things die?’ That is one striking question that different religions, mythologies, philosophies, and sciences have attempted to answer in one form or another. As difficult as the question may be to answer, it forces us to accept two facts. One, that life has a beginning. Second, that it also has an end. William Shakespeare described death as “a necessary end”. It is the one thing that places all of us on the same scale, under the same cloud. Death levels the otherwise unjust game of life for all of us – the rich and the poor, big and small, white and black, weak and strong, mighty and lowly. And this is very well captured in Albert Camus’ quote on death: “All men are brothers, and the same end awaits them all – death”. The story of the last moments of Alexander the Great aptly illustrates this:

Alexander was a great Greek king and military commander, most successful and undefeated in wars throughout history and wealthy. On his way home after a victorious battle, he fell extremely sick. And when death stared him in the face, he realised that all his captured territories, powerful army, sharp sword, and wealth had no meaning to him. He longed to reach his homeland to see his mother’s face and bid her a last farewell. As Alexander lay helplessly waiting for his last moment, he called his generals together and said to them, “I will depart from this world soon, I have three wishes, please carry them out without fail.”

The generals agreed to carry out his last wishes.

“My first wish is that my physicians alone must carry my coffin to the grave. Second, I desire that when my coffin is being carried to the grave, the path leading to the graveyard be strewn with gold, silver and precious stones that I have collected in my treasury. My third and last wish is that both my hands be left dangling out of my coffin.”

They wondered at the king’s strange wishes. Alexander’s most favoured general kissed his hand and said: “Majesty, we will follow your instruction. But can you tell us why you want us to do it this way?” Alexander said: “I want everyone to understand the three lessons I have learned. My physicians carrying my coffin alone is to let people realize that a physician cannot really cure people’s illness, especially when they face death, the physicians are powerless. So let not people take life for granted. The riches on the way to the graveyard are to tell people that not even a fraction of gold will come with me. I spent all my life earning riches but cannot take anything with me. Let people realise that it is a sheer waste of time to chase wealth. And about my third wish of having my hands dangling out of the coffin, I wish people to know that I came empty handed into this world and empty handed I go out of this world.” With these words, Alexander closed his eyes and he breathed his last

What a big lesson to learn from a man who conquered empires and great kingdoms. He conquered everything within his reach but could not conquer death. Death humbled him. Death made him equal to all the slaves he had ever acquired, all the people he had ever ruled over.

The thought of death should remind us of the brevity of life and the need to make the best positive use of the time we have, since death does not write anyone any mail detailing what time and how it will come visiting. The thought should call our minds to the need to live a good life to avoid last moment regrets.

The Best Ceremony to attend and Best Places to Visit

“The wise man looks at death with honesty, dignity and calm, recognizing that the tragedy it brings is inherent in the great gift of life” – Corliss Lamont

I think the best ceremony to attend is a funeral ceremony. It may not have any entertainment value, but it offers us the opportunity to think twice about our lives. It opens this door of deeper awareness to the fact of the reality of death and the need for positive living. At a funeral, the dead are usually laid in state before they are lowered into the grave where they no longer have anything to do with the living. Let us assume that you are at a funeral ceremony and are marching past the corpse that is laid in state. As you look at that person, ask yourself, who is next? Do you realize that it is possible that any one of the persons who came to that funeral may die the next minute on their way home? If that is possible, then ask again: Could it be me? This question will launch you into a deep thought about yourself and your life. It will give you a calm and reflective thought about your daily activities and dealings with others.

None of us wishes to be the next; but if we understand that it is possible that anyone can be the next to die, then we will come to a better understanding of the fact that the seconds we have in life are gifts and great opportunities to correct ourselves and live rightly, if we have been living wrongly and in crime.

Have you been to graveyard before? A visit to the graveyard will plunge us into true self-examination also. Take a walk around the graveyard, reading any inscription you find on the tombs and reflecting on them as you read. First, you will notice that death has no respect for age. Some of those entombed there are not older than us; some are even younger. Second, death is not a respecter of persons and class. Some of those people lying there in the grave were not bad people or worse than we are. They were once walking like us. Some of them owned houses, exotic cars and servants; ran companies and wielded power. Some of them did the things we are doing, sometimes less or more than we will ever imagine doing. But here in the graveyard, they are lying quietly in the belly of the earth. Some of them could be people who thought they had all the time in the world, both overachievers and under-achievers. Some of the people in those graves begged for time. Some asked for a second chance, but they never got it. Right now, you are not asking for a minute, you are not asking for a second chance. You have the minute; you have the chance. What are you doing with it?

Let us consider the visit to the graveyard a metaphorical near-death experience. The near-death experience is that experience people undergo while they are unconscious (in coma), occurring close to death. In her book Near-Death Experience, Dr Penny Sartori, narrating the experiences of some of her patients and contributors who had a near-death experience, highlights something relevant to us in this discussion. She calls it the Life Review. “….During the life review, living images of the person’s life are literally played out and relieved from a third person perspective….The person is confronted with the consequences of their actions – good or bad – and can feel the effects that their actions have had on others.” She describes the feelings that follow such review- Happiness comes with good deeds while sadness comes with bad deeds which are usually distressing.

Those who had near-death experiences were lucky to have a second chance. Not everyone is or will be that lucky. The fact, however, is that you do not need a second chance to change your ways. You have a chance and that is right now.