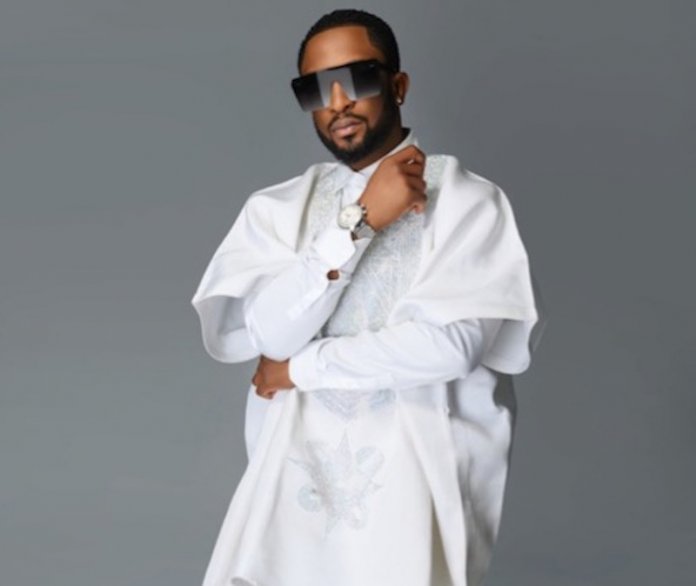 Vanessa Obioha reports that the multi-award musician and creative entrepreneur, Darey, who recently released a single after a five-year hiatus never really left the art that brought him fame.

In 2018, when Deola Art Alade, wife of the foremost musician, Darey, took journalists on a tour of her new $100 million Livespot 360 office in Lagos, the musician hinted that he is working on a new album.

Almost two years later, the multiple award-winning Afro-Soul/R&B singer, is back with a new single.
Released on August 14, the track, ‘Jah Guide Me,’ is coming five years after his fourth album. Not a few considered his absence as a departure from the art that brought him to the spotlight in 2004 when he emerged a runner-up in the music reality TV show Project Fame.

But Darey never left, though the past few years have seen more of his creative exploits in showbiz.
As the co-founder and creative director of Livespot360, Darey is instrumental in some of the agency’s successful campaigns. He is notable for producing some of the most elaborate and groundbreaking concerts and festivals in Nigeria, which have featured appearances and performances from African and international superstars alike, including Grammy award winners Kelly Rowland and Ciara, as well as global super influencer and TV personality, Kim Kardashian.

The Livespot X Festival which birthed in December 2019 across two African cities Lagos and Accra, saw rapper, social media sensation and Grammy Award winner Cardi B headline what was dubbed the biggest and best festival in Nigeria’s recent history.
As if reading the thoughts of many regarding his music, Darey tweeted a day before the official release of the single that he never really left.

‘Jah Guide Me’ follows a similar path like his 2015 hit ‘Pray For Me’. It takes the form of a prayer where he asks the Supreme One for guidance as the world navigates these tough times caused by the strange coronavirus. It comes to grips with and addresses the current global situation, often indulging in the pensive territory with a message of hope as a key takeaway.

“Jah Guide Me is simply my way of navigating the current situation. The past few months have been tough for everyone. For me, like many others, it has been a hard year, and right now, we all need some sort of encouragement to power through these times, which is why I picked the song to be the first single off my new album,” he said.

The inspirational track draws from a deep well of his Yorùbá heritage and its storytelling tradition, fuses soulful R&B vibes, with the rhythmic punch of Afrobeats, to create a unique sound. He dubs this genre of music, AfronB.

For its visuals, Darey sought Mex Ossai to help him direct the video. Featuring stunning images such as the aerial view of Lagos, the backdrop of a cathedral, a picturesque blue sky and an open field and models donning fashion-forward pieces, the video is a skilful blend of colours, scenery, emotions and narrative.

“The approach is carefully styled and curated and exudes a vibe I term Afrofuturism. Edgy, cultural, cosmopolitan yet very relatable as it mirrors life for the ordinary person,” explained the son of the legendary Jazz musician Art Alade.
For the album, Darey hinted that it will feature several collaborations with artists spanning different genres. 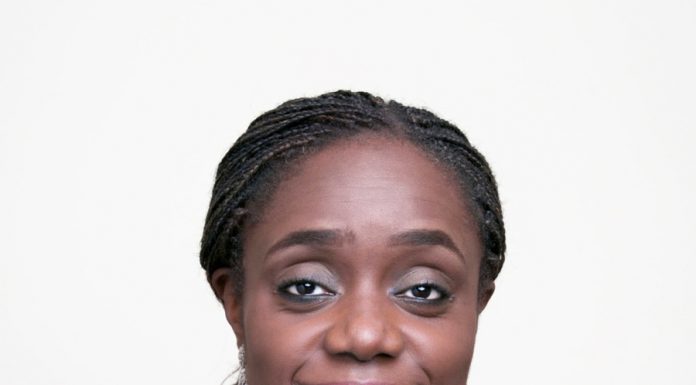