Why must the people of Gombe State, especially the Kaltungo province, continuously pin their hopes on anti-venom shots as the best response to poisonous snakes’ infestation of their countryside? Is this a case of typical Nigerian unimaginativeness? The Kaltungo region of Gombe State and the Pankshin region of Plateau States are notorious for lethal snakebites year-in year-out. When I ponder on the Kaltungo-Biliri axis of Gombe State, I usually recall my barracks-boy contemporary, Dr. Ayuba Dauda, who should be far advanced as a consultant haematologist by now. Yet a simple, natural remedy to this menace is the introduction of the mammal mongoose into the wild in these regions. According to informed sources, mongooses are noted for their audacious attacks on highly poisonous snakes. In fact, it is generally held that they relish a meal of snake “dish.” What is the government of Gombe State waiting for? 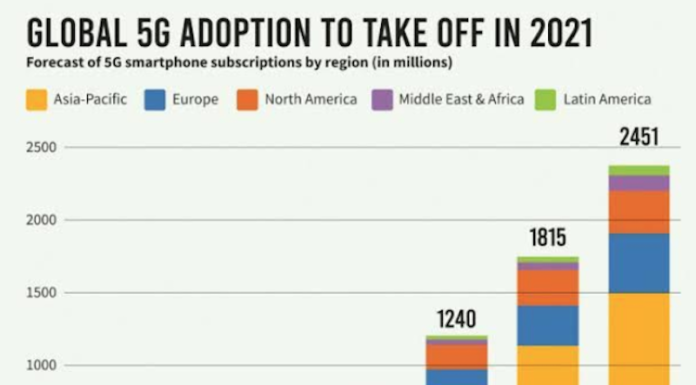