Mickelson missed the cut in last week’s Northern Trust at TPC Boston, the US PGA Tour’s playoff opener, ending his PGA season but inspiring him to make his seniors debut at Ozarks National in Ridgedale, Missouri.

“I really enjoyed the week,” Mickelson said. “I enjoyed seeing the guys. I had a great time. I was happy I was able to compete.”

The US left-hander wanted some extra competitive rounds ahead of next month’s US Open at Winged Foot, where Mickelson will again try to complete a career Grand Slam at an event where he has finished second a record six times.

“There was a lot of good,” Mickelson said. “I identified some things I’ve got to work on. There were some holes I was able to use my holes to reach. It was a good course for me.”

In becoming the 20th player in tour history to win his debut, and second of the year after Jim Furyk, Mickelson was triumphant in wire-to-wire fashion to claim a $450 000 top prize by four strokes over fellow American Tim Petrovic.

Mickelson fired a five-under par 66 in the final round to finish 54 holes on 22-under 191 — equal to the lowest three-round total in tour history after an opening 61 and a 64 on Tuesday.

Mickelson opened with a birdie, made another at four and eagled the par-4 fifth before a bogey at the par-3 six. He ran off three birdies in a row starting at the par-3 eighth but a bogey at 14 and four closing pars left him on level for the all-time best Champions circuit showing.

Mickelson, who turned 50 in June, was runner-up at the WGC St Jude Invitational earlier this month and third in February at the PGA Pebble Beach Pro-Am, where his most recent of 44 PGA victories came last year. 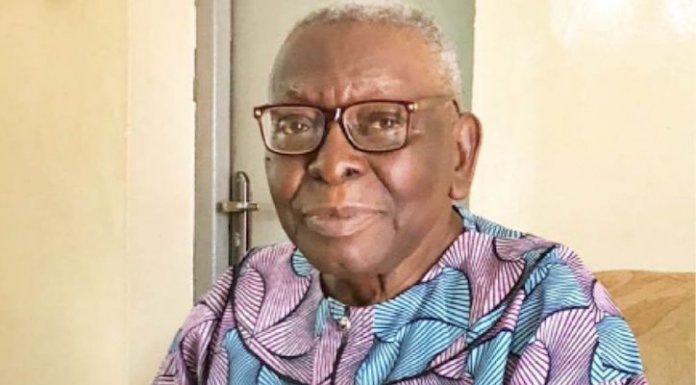 Hamilton Insists ‘No Let up’ on Protests Over Injustices