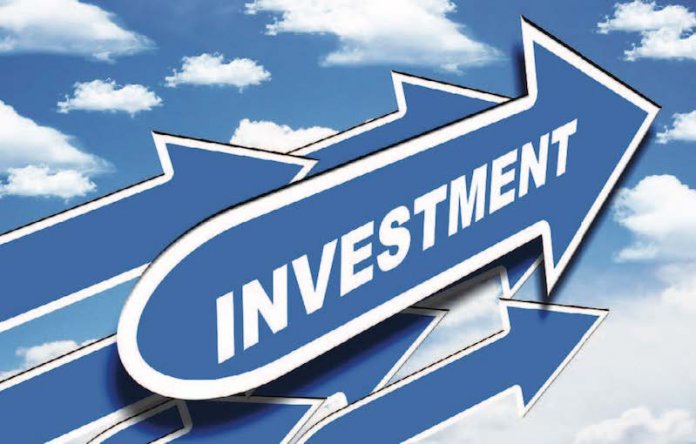 The events of the last few months have redefined Nigeria’s investment landscape, creating a new-normal in the yield environment. In a steep divergence from the double-digit yield on Naira-denominated debt notes, Nigerian Sovereign notes now trade at low-single digit, defying the conventional logic of positive real returns, as headline inflation continues to trend upward, printing at 12.82% in July, in contrast to the declining interest rate environment.

Precisely, at the 18 August 2020 primary market auction in FGN Bonds, the 15-Year and 25-Year Sovereign Notes closed at 9.35% and 9.75% marginal cut-off rates respectively, an average of 10 basis point moderation in yield when compared to the marginal cut-off rates at the July auction, thus reinforcing the widening negative real return on long dated Naira-assets.

Besides, the 182-day treasury bill, which was 311% subscribed recorded at a discount rate of 1.389%, some 11-basis point tightening from the 29 July 2020 primary market auction. With sustained free fall of the yield curve, particularly in the secondary market, where the benchmark 7-Year and 10-Year FGN Bonds trade at yield of 7.8% and 8.8% respectively, the Nigerian Sovereign may have found a new equilibrium at a single digit.

As fund managers and broader investors seek higher yields, corporate bonds have seen notable cash inflows and buying interest, particularly the high-quality “A”-rated instruments. Notably, the “AAA”-rated NMRC July 2030 Bond, with approximately 10years to maturity now trades at 8.4% yield just as the “AAA”-rated InfraCredit-backed Viathan December 2027 Bond, with approximately 7 years to maturity trades at 7.3% yield. With these “AAA”-rated corporate debt notes trading at discounted yield to the sovereign, investors may be effectively pricing the secondary covers on the corporate debt, given the unconditional guarantees on the NMRC and InfraCredit-backed Viathan debt notes.

While some pundits argue that the declining yield environment is transitory and may be short-lived by the rising inflation rate, the disposition of the central bank of Nigeria (CBN) and broader monetary policy committee reinforce appetite and commitment of relevant authorities to keep interest rate low over the medium term.

Beyond the dire need for government to fund the budget deficit at affordable low rate that ensures fiscal sustainability, the weak economic outlook underpins the exigency of sustaining the low-interest rate environment to reflate the waning economic prospect. In a sharp deviation from CBN’s policy forecast of -1.0%, Nigeria’s economy shrank 6.1% in the second quarter of the year, justifying the pertinence of maintaining a low interest-rate environment to reflate the waning economy, which is primed to slip into recession in the third quarter, a concern which brings to mind the 2016/17 recession.

Having exposed the vulnerability of Nigeria’s economy and fragility of its fiscal position, the CBN and broader monetary policy authorities hope to leverage the challenges occasioned by the COVID-19 pandemic to reverse the age-long high-interest rate environment in the country and hopefully reduce the cost of capital for both private and public sectors. Interestingly, the current coordination of monetary and fiscal policies is unprecedented, thus strengthening the efficacy of policy tools in sustaining the low-interest rate agenda of both policy authorities.

With the government being the single-largest supplier of debt instruments in Nigeria, liquid investors have less bargaining power on the yield curve, particularly given the justified risk-off sentiment of fund managers, who continue to seek safety in investment-grade fixed income instruments as a hedge against current market uncertainties and looming recession.

This leads us to begin to rationalize how long interest rates will remain subdued, and what could likely trigger a rebound. First, there are fundamental policy justifications for further decline in yield curve and the policy authorities are neither oblivious of this fact nor deny their bargaining powers in fulfilling the appetite for low-interest rate environment – it is a simultaneous reality of “will” and “ability”. Secondly, the investment options will remain narrow, a phenomenon which may persist over the medium term, pending when sell-side market intermediaries and buy-side institutional investors such as pension funds, insurance firms, traditional asset and wealth managers are able to effectively de-risk and unlock the investable opportunities in the real sector.

Thus, as investors contend with the dilemma of a sustained “negative real return”, it is pertinent to ensure that portfolios are immune against shocks, as the low return exposes the weakness of portfolios in absorbing inherent market and asset-specific risks. Notwithstanding the rational intuition to search for higher-yield assets, the “safety-first” strategy becomes pertinent at this time to preserve capital and ensure stability of portfolio returns, particularly for long-end pension funds, whose investment policy statements prioritizes “safety” over return objectives.

More importantly, the path towards positive real return will be defined by the ability and speed of market participants in de-risking and rechanneling savings into private sector investments in the real sector, particularly impactful segments of the economy which have strong multiplier effects such as agriculture, telecommunications, energy, industrials and utilities.