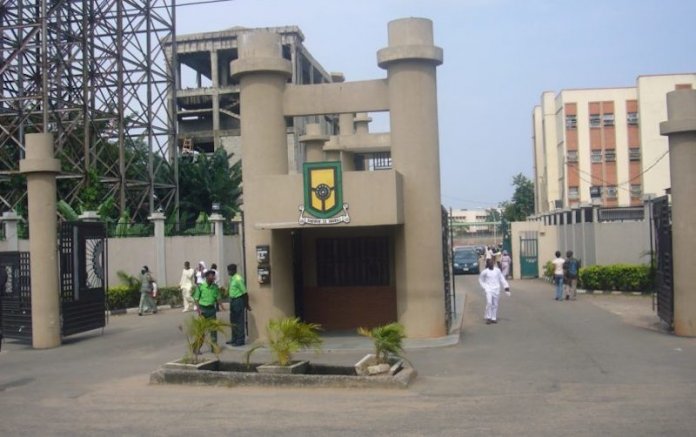 Yaba College of Technology (YABATECH) has signed a Memorandum of Understanding (MoU) with Computer and Telecommunication Engineers Association of Nigeria (COMTEAN). The MoU signed recently is a collaboration between the college and COMTEAN in the training of apprentices in theory and practical so that they can become competent and certified in their chosen areas.

It is expected that practical training will be conducted at workplace and theoretical training will be conducted using distance learning mode.
The Rector, Mr. Obafemi Omokungbe, who signed on behalf of the college said apart from YABATECH being the first institution to formalise informal apprenticeship in Nigeria, the partnership with COMTEAN is also to bridge the gap between the town and the gown.

In another development, the Nigerian Society of Engineers (NSE), Ikeja branch resently presented a cheque of N250,000 to the institution for academic development.
The yearly fund instituted in memory of late Akinsanya Oludaiye, a distinguished alumnus, in collaboration with his family, is for the best graduating student in Electrical Engineering.

Speaking during a visit to the college, the NSE team led by its Chairman, Mrs. Funmilade Akingbagbohun, said it is aimed at closing the huge gap between the classroom and the industry so that students can fit into the industry immediately after graduation.

According to her, “it became worrisome for us as engineers to see graduates not adapting to the industry, and this sad development prompted us to come up with mentorship, internship programme and endowment fund for the students.

“The two daughters of late Oludaiye have put together an endowment fund not only for YABATECH students, but for the best student of Electrical Engineering every year from now in remembrance of their father, and the award will be presented on January 25, being his birthday.”
Akingbagbohun, who is also an alumnus of the college, said the foundation she got from YABATECH nutured her to what she is today.

She thanked the institution for grooming her and the likes of Oludaiye and others to become exemplary engineers.
She also commended the Rector, Mr. Obafemi Omokungbe and his team for putting the college back to its rightful place.

Responding, Omokungbe thanked the NSE for the gesture, while reminding the team about the the college’s N50 billion endowment fund set up to take care of the huge needs of the institution, which is in dire need of funds as government alone cannot do it.

He also thanked the Oludaiye family for the initiative to write the name of their father in gold, saying, “concerning bridging the gap between the classroom and the industry, YABATECH has already taken a giant step by having a partnership with a firm in United Kingdom called Field-Ready, and the National Board for Technical Education (NBTE) has approved it, and it will take effect as soon as COVID-19 issue fizzles out.”

Omokungbe said the college has the culture of producing qualitative graduates that are making waves in the industry, adding that the two branches of NSE in Lagos are being headed by its products. 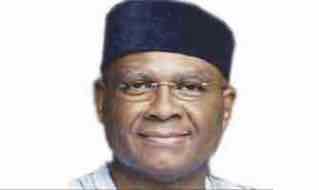