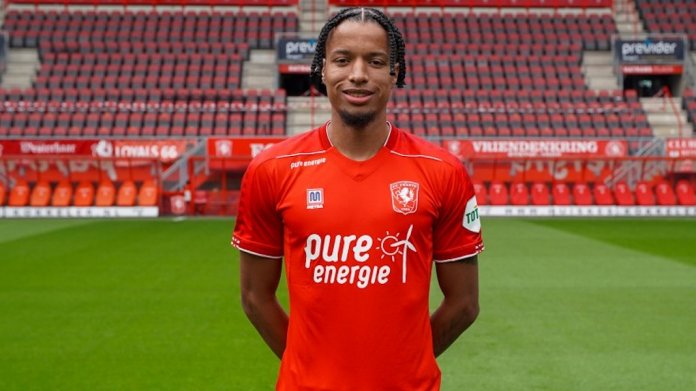 It’s not without reason he played at the World Cup, says club’s chief

Dutch Eredivisie side Twente have announced the signing of Tyronne Ebuehi on a season-long loan from Portuguese club Benfica with an option of signing him permanently.

The defender joined the Estadio da Luz outfit in May 2018 after impressing for at the World Cup in Russia and penned a five-year deal with the side.

The 24-year-old, however, suffered a career-threatening injury two months after teaming up with the Eagles in a Champions Cup defeat to Juventus.

The defender subsequently missed the whole of 2018-19 season and has not made a single league appearance for the Portuguese club since joining the side.

Ebuehi has, however, featured four times for Benfica B since he returned from injury and has teamed up with the Dutch outfit to reignite his career.

The former ADO Den Haag defender is delighted to sign for the Pride of the East and looks forward to making his contribution for the club.

“It feels great to be here at FC Twente. The conversations I had with the club were very positive and I am looking forward to playing here,” Ebuehi told the club website.

“In the past, I played against FC Twente with ADO. Twente is a big club and I want to prove myself here, but of course, also help the club.”

Benfica technical director Jan Steuer hopes the Nigeria international will add value to the team, given his experience at ADO Den Haag.

“It is great that we can add Tyronne Ebuehi to our selection. In his time at ADO Den Haag, Tyronne has shown to be a talented player,” Steuer said.

“It is not without reason that he was selected for the national team of Nigeria and played at the 2018 World Cup.

“In his first year with Benfica, Tyronne had a difficult season due to an injury, but last year he made his appearance for Benfica B. He is top fit and will hopefully be able to fully join our selection soon. ”
Ebuehi has eight appearances for Nigeria since he made his debut against Togo in a friendly in June 2017.

He will hope to feature consistently for Twente to boost his chances of being recalled for national team assignment.

Born in Haarlem, Ebuehi totaled 78 appearances in the Eredivisie – all coming in the colours of ADO Den Haag – before transferring to Benfica.