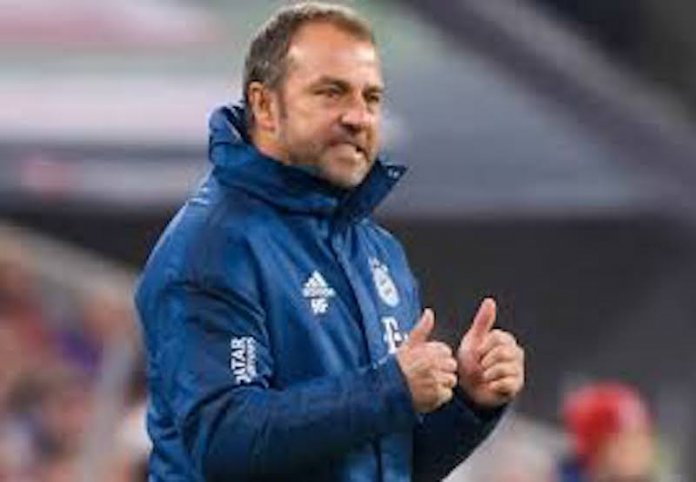 Bayern Munich defender Benjamin Pavard has fully recovered from an ankle injury and could be part of the squad that will face Olympique Lyonnais today in the UEFA Champions League semifinals, Bayern Coach, Hansi Flick, announced on Tuesday.

Pavard, who had an outstanding season as Bayern won the domestic league and Cup double, injured ligaments in his ankle late last month but returned to fitness quicker than expected.

He missed their sensational 8-2 demolition of Barcelona in the quarterfinals last week but has joined the team in Lisbon.

“Benjamin has worked hard in the past days and we are all happy that he is here,” Flick told a news conference.

The Bavarians are the odds-on favourites for the title that would emulate their 2013 treble-winning season.

“We have analysed Lyon and we know their qualities,” Flick said. “They have a very good defence, with a lot of players behind the ball, strong runners but also with a lot of quality in attack.

“We want to reach the final and we have to beat Lyon. It will not be easy. With Juventus and Manchester City they have taken out two co-favourites.”

Lyon first eliminated Italian champions Juventus in the last 16 before a shock 3-1 victory over City last week in the quarterfinals held in Lisbon.

“My team is focused. We have set big goals. But it is a game starting at 0-0 and we have to play with the same intensity as against Barca because anything less than 100 percent will just not be enough,” Flick concluded.