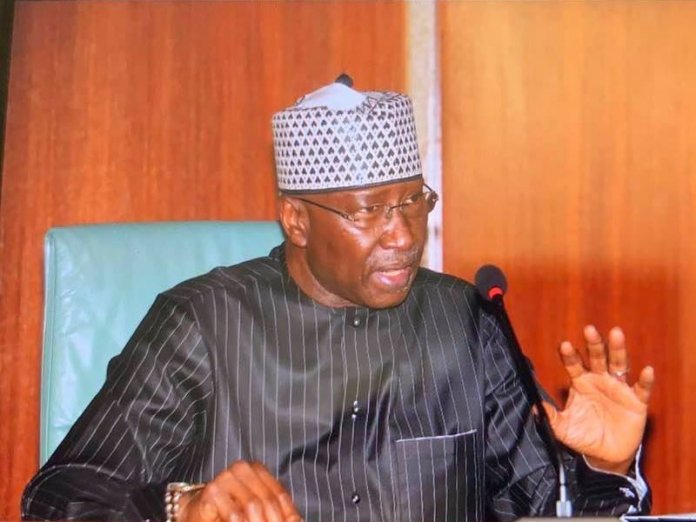 The federal government has said the United States of America and a number of countries, including Egypt and the United Arab Emirates (UAE) have signified their intentions to repatriate Nigerians, who were pardoned after being convicted for various offences in those countries.

The Chairman of the Presidential Task Force on COVID-19, Mr. Boss Mustapha made this known monday during the PTF briefing in Abuja.

He said as the repatriation was coming in the midst of the country’s National Response to COVID 19, all relevant agencies of government were making multi sectoral efforts to ensure that the process remained within acceptable international protocols and in line with bilateral agreements.

He also clarified further that the exercise was entirely different from normal evacuation flights, adding that all evacuation flights will end on August 22, 2020 after which airports will be given sufficient time to prepare for reopening.

He also expressed government’s satisfaction with most schools for complying with the COVID-19 protocols for the reopening of schools for the Senior Secondary School Certificate (SSCE) examinations. The exams conducted by West African Examinations Council (WAEC) began across the country yesterday.

Mustapha, who is also the Secretary to the Government of the Federation (SGF) also appreciated the call by the National Association of Nigerian Students (NANS) for the reopening of tertiary institutions.

While reiterating that education is topmost on the priority list of the government, he said the reopening of all institutions remain critical, within set safety parameters.

He added that while Nigeria was gradually inching towards the 50,000 mark of confirmed cases of COVID-19 with a total number of confirmed cases standing at 49,098 as at August, 17, 2020, the PTF had continued to observe the noticeable decline in coronavirus fatalities, high discharge rates and consistent under 500 daily cases for the past four weeks in spite of the huge jump in the country’s testing capacity and the increase in the number daily tests conducted.