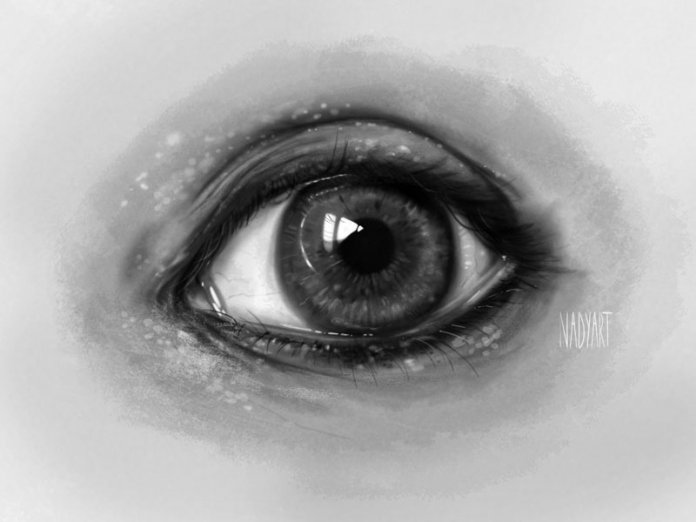 The authorities should pay more attention to the visually impaired

One of the most neglected health challenges in Nigeria is blindness, with reports suggesting that 1.6 million persons are visually impaired. While that number may appear insignificant in a population of 200 million people, the World Health Organisation (WHO) believes the visual impairment of one person affects four other persons. In effect, at least 6.4 million Nigerians are either spending the productive times of their lives as caregivers for blind persons or are unable to live quality lives because they have a blind family member to take care of. Also worrisome is that the four million partially impaired Nigerians are likely to go totally blind as well if nothing is done to address the burden. This is a challenge for the authorities in the health sector.

Sadly, of these 1.6 million blind Nigerians, many are within the productive years, and are likely not going to make ends meet for themselves and their families; a scenario that fuels poverty for themselves and the society. The real tragedy really is that despite these worrying indices, Nigeria has not taken the public health challenge as a priority, as there are currently no special available healthcare interventions or social programmes against visual impairment, commonly caused by glaucoma, cataract, and trachoma. The former president of the Nigerian Medical Association (NMA), Prof. Mike Ogirima, recently raised the alarm that only about 300 ophthalmologists are in the country for its 200 million population.

With many of our health professionals relocating abroad due to our poor reward system, it is instructive that Egypt, a fellow African country, has 2,139 ophthalmologists for its population of 94 million, while the South African population of 57 million has at least 342 ophthalmologists to cater for the eyes of its citizens. That Nigeria, which prides itself as the giant of Africa, and the biggest economy on the continent, has only 1.5 ophthalmologists per one million citizens, is shameful. Just recently, Noor Dubai Foundation said Katsina State has over 25,000 blind people and another 100,000 with some visual loss. More worrying was that the report suggested that there were only four ophthalmologists to cater for the thousands of blind people, with the entire state having only about 10 to15 per cent of eye care services being covered.

This therefore calls for urgent intervention from the federal and state governments, as well as healthcare stakeholders, including development partners. There is an urgent need to put up programmes that would ensure the requisite intervention the challenge of blindness deserves in the country. Specifically, government at all levels should establish an intervention programme for blindness, just as it has done for Lassa fever, HIV, malaria and tuberculosis. They should also put in place policies that would encourage doctors to major in eye care. With the disease known to have a close relationship with poverty and illiteracy, it should set up social intervention programmes to support treatment and management of the health challenge in persons affected.

Of important consequences are the number of out-of-school children who will end up not getting proper education because they are blind and unable to learn, and the inability of children to attend school because the bread winners of their homes, who should take them through school are blind and unable to earn money for their educational support. Nigerians should also do well to prevent risk factors associated with blindness, which includes smoking, unhealthy diets and hygiene, direct sunlight, injuries to the eyes, among others.

Since the situation we are in is that of emergency in the sector, we call for more concerted efforts in dealing with the menace of blindness in our country.