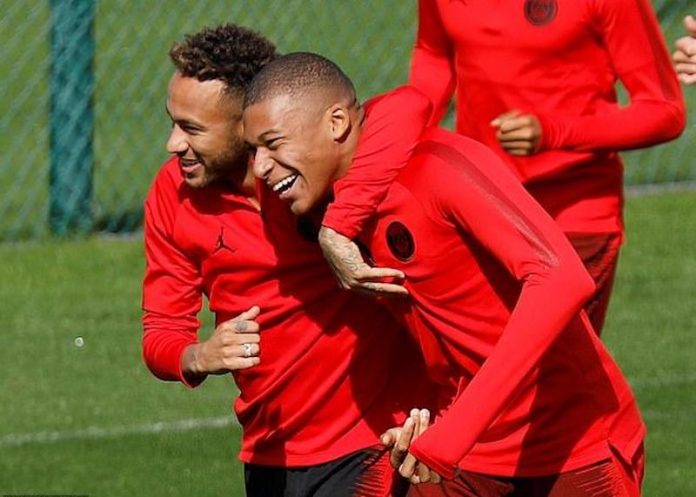 It’s the first time the Parisians will reach the last four of the Champions League since 1995.
They will now face either RB Leipzig or Atlético Madrid who are meeting this evening in the semifinal