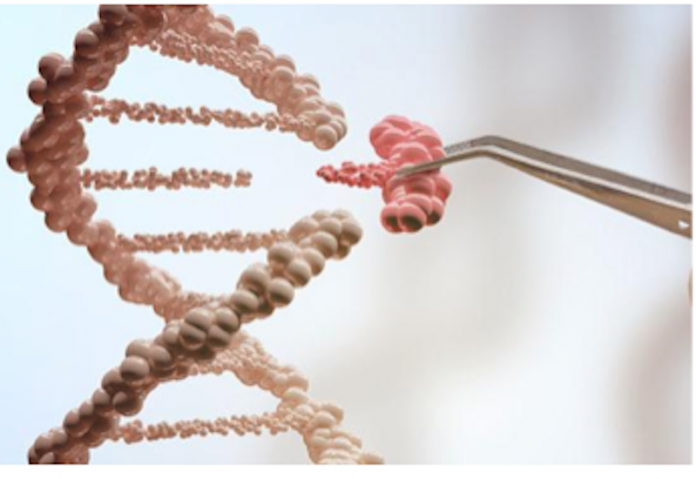 Calls on journalists to support initiatives on self-sufficiency

He also called on journalists to support initiatives geared towards self-sufficiency, as Nigerians were in dear need of information to prevent food crisis.

Stating this during an interaction with science editors in Lagos recently and organised by the Open Forum on Agricultural Biotechnology (OFAB), he said the country cannot continue to import food and other staples when it has over 15 agricultural research institutes that have mandates to scientifically improve their crops.

“For the research institutes to fulfill their mandates and contribute meaningful to the nation’s quest for self-sufficiency in food production, the media must support and protect them from anti-technology lobbyists.

“You must be aware of misleading information and news circulated in the media by a group of arm-chair critics telling the people to avoid Genetically Modified Food (GMO), that they can cause cancer, make humans grows horns, can kill, among other. The aim of all this campaign is to instill fear in our farmers and populace and ensure that our farmers and people remain food insecure, poor and backward.

“As media practitioners, I urge you to look at the ages of our farmers currently, mostly in their 60s how long are we going to rely on this age group and how can we get the younger ones interested in farming.”
Akpa said no nation has been able to develop without integrating science and technology into its development agenda, adding that this was the path Nigeria is following now, as the era of hoe and cutlass farming was over.

“As a nation we must be conscious of our environment. We are acknowledged as the most travelled people in the world, superstore have started establishing their chains in the country. All the advanced countries of the world today have been eating GMOs for over two decades and there has not been any report of adverse impact on health or environment,” he said.

The Country Coordinator, OFAB Nigeria, Rose Gidado, said with biotechnology, the world now understands the chemical and physical basis of life, as well as matters of molecular basis of creation.

Gidado said: “Biotechnology is divided into traditional and modern. The traditional process involves fermentation and selective breeding while the modern involves tissue culture, molecular genetics, and genetic engineering. Biotechnology is applied in the agricultural, health, industry, and environmental sectors.

Also speaking, the Director General, National Biosafety Management Agency, Rufus Ebegba said that Nigeria has developed a national biosafety framework to regulate the activities of modern biotechnology and its use so that they do not cause harm on human health and the environment.

He said that the assessment is carried out by identifying the gene used to modify the crop, the source of it, and how safe the organism has been over the years for consumption and the environment.