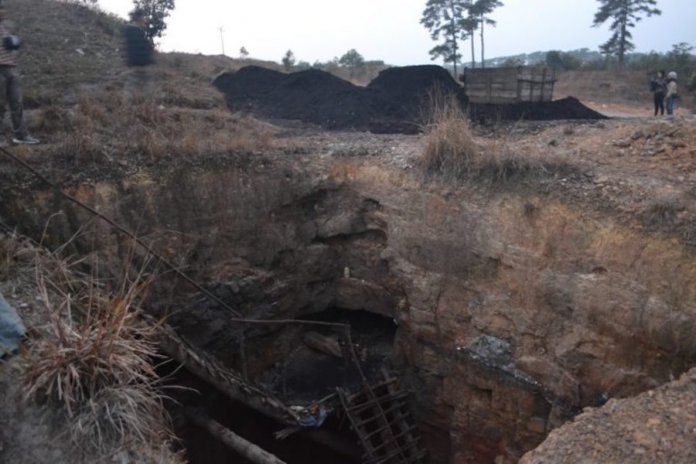 Several communities spread across four local government areas of Okpokwu, Ohimini, Otukpo and Ado in Southern Benue State has frowned at the continuous pollution of their only source of water supply by a strip coal exploration firm.

The community noted that as a result of the mining activities in the area, the community now face acute water crisis and the danger of water poisoning and environmental degradation.

Spokesperson and an inhabitant of the community, Mr. Emmanuel Okopi, told THISDAY Sunday that a strip coal exploration and exploitation started in the area earlier in the year by a local mining firm was responsible for the mining activities.

He said it was a nightmare they never could have imagined to experience, lamenting that the very few who could afford it bought sachet water (popularly called pure water), from nearby townships, while the majority now resort to trekking several kilometres to fetch water from very distant places.

Mr. Okopi, who described the situation as dire, said water was so contaminated that drinking it portends a great health risk.

He said, “At the height of the pollution at times, it becomes so bad and coloured to the extend that the water turns earthy and muddy so that no one can bathe in it, let alone use it to cook.”

He added that aquatic lives, especially fish which is also a major source of food to the villagers, were being destroyed.

Lamenting further, he said what is helping the people now is the rainy season as most people use containers to get water when its rains and use it for drinking, cooking, and bathing.

He said: “following enlightenment campaigns done through town criers in the affected communities, residents now have basic knowledge of the health risks associated with the pollution.

According to Okopi, “The people have cried out at the top of their voices for help but it appears there is no relief in sight as the mining activities continue unabated without the provision of an alternative source of water to the affected communities, not even boreholes, and all efforts made to get the authorities at the local, state, and federal levels to intervene have yielded no result yet.”

He however noted that investigations into the matter had revealed that the company compensated and resettled some affected locals within the immediate site of the mining while some prominent indigenes of the communities being affected downstream, including a paramount traditional ruler, had allegedly gone behind to collect some undisclosed amount of money.

It is worthy of note that the current administration of President Muhammadu Buhari is focused on diversifying the Nigerian economy which has been depending solely on oil for decades, but the emphasis has been on safe mining.

The Mines Environmental Compliance (MEC) department of the Ministry of Mines and Steel Development (MMSD) was set up as the direct promoter and implementer of the “safer mining” campaign of the federal government, and retreats, workshops, and conferences have been organised in recent years on Mines Pollution Control (MPC) to enhance their efficiency in enforcing mining laws that will safeguard the environment in line with global best practices.

The Vice President, Prof. Yemi Osinbano, while speaking at the 2nd International Conference on Lead Poisoning associated with artisanal mining in Nigeria, with Special Focus on Prevention in Abuja, called on miners in the country to comply with the regulations on safer mining to ensure safety of lives and environment.