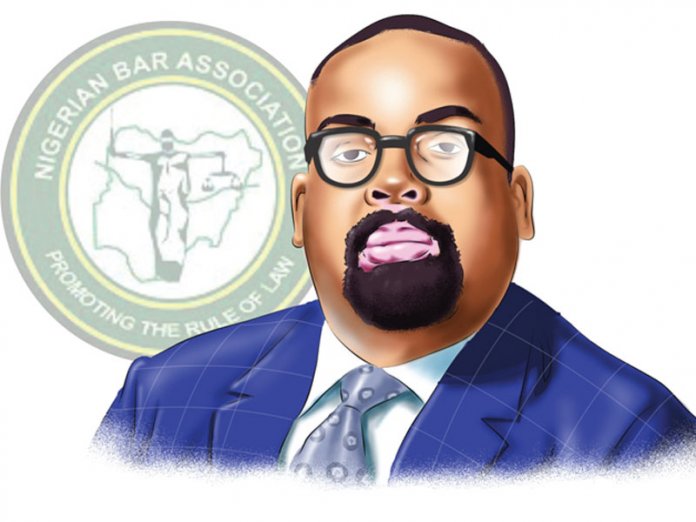 Despite the misgivings that have in recent years trailed the adoption of electronic voting, the election of Olumide Akpata as the new President of the Nigerian Bar Association (NBA) is a welcome development. For the past 22 years, the seat had been occupied only by Senior Advocates of Nigeria (SANs). Akpata broke that jinx. He defeated his two opponents both of whom are SANs. But Akpata is assuming office at a period Nigeria is experiencing a deep crisis in the rule of law. This is therefore one moment the country can look up to the NBA to act as the bulwark of social justice and defender of the rule of law and democracy.

We particularly recall that while receiving a delegation of the NBA shortly after assuming office in 2015, Vice President Yemi Osinbajo, SAN, expressed the readiness of the federal government to work on judicial and justice sector reforms. “If we are not careful we may not have a profession. There is no question at all that we need reforms. We have to do it,” said Osinbajo. Five years after, Nigerians are yet to see any efforts in that direction and the NBA that should ordinarily hold the administration to account has practically become a dog that could neither bark nor bite. Such is the crisis of credibility in the profession that the current president of NBA is weighed down by corruption charges for which he is being prosecuted by the Economic and Financial Crimes Commission (EFCC).

There are other problems. It is for instance distressful that some otherwise respected lawyers, who are supposed to be officers in the temple of justice, throw decorum and professional ethics overboard to bring frivolous court applications in the bid to scuttle the judicial process. In recent times we have seen decency thrown out in open court and ex-parte orders put out for sale. Given his formidable credentials, there is hope that the emergence of Akpata as president will rekindle the waning confidence of the public in the NBA as a veritable force in re-ordering the Nigerian society.

We suggest that under Akpata, the Legal Practitioners Disciplinary Committee (LPDC) should regularly meet to decide on cases of professional misconduct. Once there are serious allegations that a lawyer whose name is on the roll has misbehaved with provable evidence, the LPDC should not hesitate to take appropriate disciplinary measures to deter others. While it is good that lawyers can point accusing fingers at corrupt judges, even if unnamed, they will do better to be rid of the unscrupulous members among them too.

Akpata has promised to run an NBA that will be a bastion of the rule of law as well as advocate for the sanctity and independence of the judiciary, and a force against tyranny and oppression. We also urge Akpata to venture into the improvement of the deplorable criminal justice system in Nigeria where awaiting trial inmates spend years (sometimes decades) behind bars. Also, since charity begins at home, Akpata must remember that he owed his success at the NBA election to young lawyers, whose determination to change the status quo changed the outcome. He cannot afford to take their support for granted. A good place to start will be to engage senior lawyers to come out with practical ideas on how to improve the fortune of their young colleagues who are paid ridiculously low wages.

In the critical days ahead, the public will be looking forward to seeing a revamped NBA that will courageously and tenaciously defend justice and the rule of law no matter whose ox is gored. Our only hope is that the Akpata-led NBA will live up to its promise. We look forward to seeing a rejuvenated bar that will promote social justice and the fundamental human rights of the citizenry. Thankfully, in his acceptance speech, Akpata recognised the fact that the NBA electoral process remains flawed and has pledged a reform. He must now walk the talk. 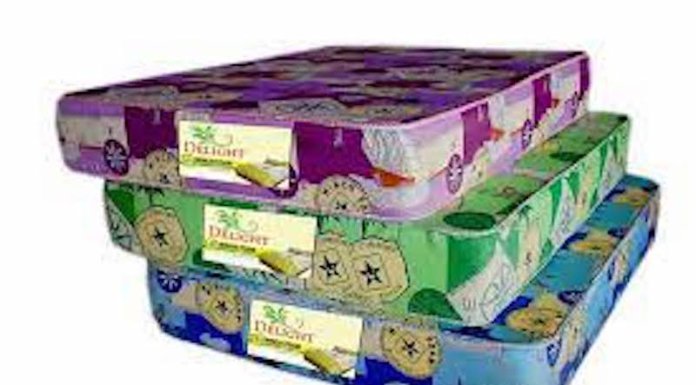