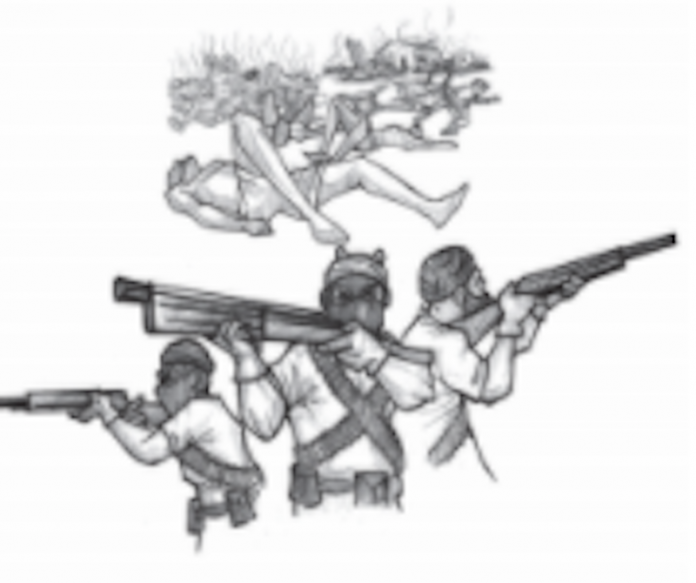 Security votes should be spent with discretion

Above all other attributes, security of the citizens is what defines a state. This significance is reflected in the Nigerian constitution in a very crucial manner. That perhaps explains why the only appropriation vote over which the executive at both the federal and the states is granted discretionary spending is the security vote. This is the letter of the constitution. The spirit (the ennoblement) is the expectation that high office holders will exercise this discretion with utmost fidelity to the public interest. In the increasingly festering culture of corruption in Nigeria this spirit is observed more in the breach. And it is getting worse.

In a recent report, Transparency International Defence and Security (TI-DS) and Civil Society Legislative Advocacy Centre (CISLAC) disclosed that a whopping N241.8 billion ($670 million) is being spent annually by the federal government as ‘security votes’ in a manner that lacks transparency and accountability. Titled, ‘Camouflaged Cash: How ‘Security Votes’ Fuel Corruption in Nigeria’, the report revealed that while the 2018 defence budget is estimated to be some $1.2 billion, more than $670 million extra was being handed out annually without proper oversight. Because these transactions are mostly in cash and not subject to legislative oversight or independent audit, many public officials, according to TI, “channel them into political activities or embezzle them outright.”

As we argued in the past, the scale of this abuse is best left to the imagination when we extrapolate from the brazen corruption to which non-discretionary spending is usually subjected in our country. The situation is worse in the 36 states where the governors behave more like emperors. That is why we believe there is need for a thorough review of how security spending should be channelled with a proper structure put in place at all levels so that there would be value for money and less abuse.

We acknowledge that not all security expenditure (properly understood as such) can stand public scrutiny without jeopardising its overarching purpose of maintenance of law and order and defence against internal and external violation. But nothing can justify the current situation where the executive allocates to themselves jumbo sums of money that is spent without any accountability on issues that have nothing to do with the security or welfare of the people. Invariably, security votes have become a clever way by which political office holders, in collusion with security agencies, defraud the public.

In the particular case of the governors, they are harder put to justify the scale of their discretionary receivables when it is realised that all constitutionally recognised security operatives and infrastructure are funded by the federal government. Incidentally, the misuse of security votes became a subject of debate when in the course of the fight between him and then Oyo State Governor Rashidi Ladoja about a decade ago, the late Lamidi Adedibu said he expected a certain percentage of the security votes being collected by the former to be given to him almost as of right.

What is particularly worrying is that this abuse is not only at all levels of government, it has been extended to virtually all public agencies, including academic institutions. Yet, more than ever before, Nigeria is in dire need of accountable and public- spirited leadership. The governors, most of whom are now seeking public sympathy on their inability to pay the wages of their workers, should urgently remedy their profligate ways while President Muhammadu Buhari who came with the agenda to fight corruption should lead from the front on the issue.

That is the surest way to show a serious commitment to the fight against graft in Nigeria.