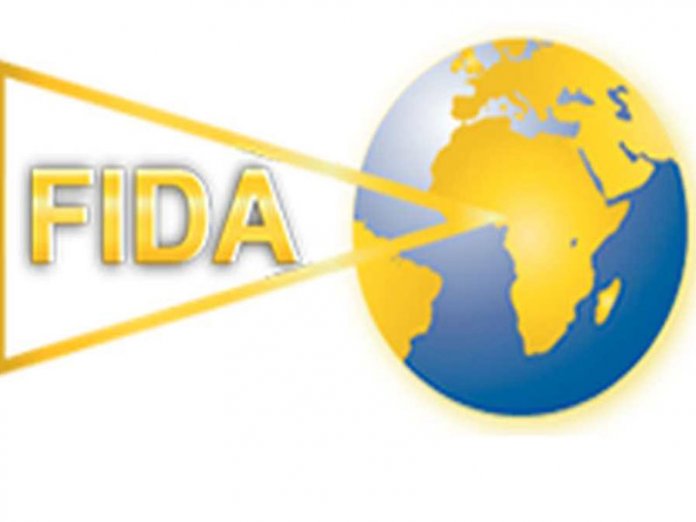 The International Federation of Women Lawyers (FIDA), Nigeria, yesterday called on government at all levels, private sector and the public to increase their support for all first responders to human trafficking in the country.

The lawyers, who identified the National Agency for the Prohibition of Trafficking in Person (NAPTIP) and the National Human Rights Commission (NHRC) as being in the forefront of the struggle, said such support would go a long way in eradicating trafficking in person in the country.

The group in a statement issued by its Country Vice President/National President, FIDA Nigeria, Mrs. Rhoda Tyoden and the National Publicity Secretary, Mrs. Eliana Martins, described trafficking in person as evil and criminal “mostly targeted at vulnerable people,” which must be stopped.

The women lawyers noted the United Nations theme for this year’s commemoration, ‘Working on the frontline to end human trafficking’, is apt because it is focused on the first responders to human trafficking.

“This covers the various people who work in the different sectors-those identifying, supporting, counselling and seeking justice for victims of trafficking-while also challenging the impunity of the traffickers,” they said.

They claimed that with the COVID-19 pandemic, the essential role of first responders has become even more important, particularly as the restrictions imposed by the pandemic have made their work even more difficult.

While lamenting that the contributions of the first responders are often overlooked and unrecognised, “FIDA commends the effort and service of all first responders and all NGOs playing a key supporting role here.

“According to the NAPTIP 2019 report, 203 cases were fully investigated by the agency. Cases of child abuse and procurement of persons for sexual exploitation constituted 17.7 percent and 9.4 percent respectively. NAPTIP also reported that the average age of trafficked children in Nigeria is 15, while Nigeria has now upgraded to a Tier 2 country on the United States Department’s Trafficking in Persons Report (2019). 75 percent of those who are trafficked within Nigeria are trafficked across states, while 23 percent are trafficked within states, according to NAPTIP (2016) report. We must keep a careful watch on these numbers, and improve on data collection.

“FIDA appeals that the challenges often encountered by first responders to human trafficking should be promptly addressed to better facilitate their work.”

To checkmate the menace of trafficking in person, FIDA called on governments at all levels to put greater protective and security measures in place to curtail the crime of human trafficking.