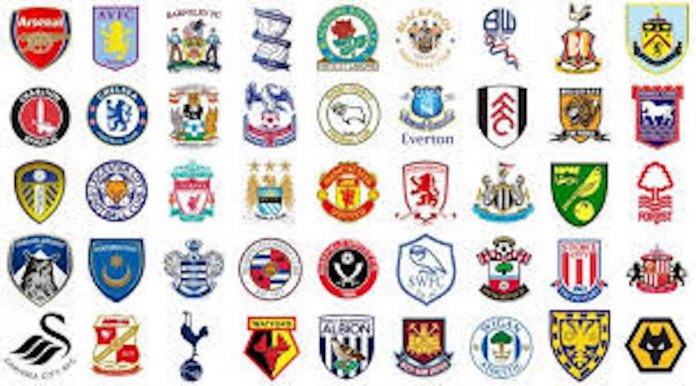 Liverpoolare closing in on Manchester Unitedas England’s most valuable football club after their Premier League title triumph, according to the latest edition of the Brand Finance Football Annual.

According to reports published by UK’s Daily Mail yesterday, The Reds are up to fourth in the worldwide rankings, with their value rising by six per cent to £1.143billion (€1.262bn), just £47million behind Manchester United’s £1.190bn valuation – which represents a drop of £143m on the previous year and a fall to third in the rankings.

However, both clubs are some way behind leading LaLiga duo of Real Madrid and Barcelona, with the former retaining top spot despite making nearly a 14 per cent loss, with the coronaviruscrisis causing the total brand value of top 50 clubs to fall for the first time in six years.

The Brand Finance Reviewshows that Real Madrid are positioned in number one with the total value of the club currently at £1.286bn (€1.419bn), despite a drop in value of a staggering £205m.

Chelsea dropped a place to eighth, with their value decreasing for the fourth consecutive year, while Tottenham are ninth just above Arsenal by £58.9m (€65m), who are in 10th.

The Gunners in particular saw a huge drop in their value, with a decrease of £150m representing an 18.18 per cent drop on their 2019 valuation.

Spurs enjoyed a three per cent increase in their value, largely because of the opening of their new £1billion, 60,000-capacity stadium.

Perhaps surprisingly, there is no Italian club in the top 10, with Juventus situated in 11th, Inter Milan 14th and AC Milan 22nd.

Bundesliga runners-up Borussia Dortmund are placed in 12th, Atletico Madrid are a place behind in 13th, while Champions League quarter-finalists Red Bull Leipzig complete the top-15.

Other Premier League clubs experienced huge increases in valuation, with Leicester City recording a 44 per cent increase to £301m (€333m) as a result of their season in the upper echelons of the table, even though they just missed out on Champions League qualification on Sunday.

THE TOP 10 MOST VALUABLE FOOTBALL CLUBS IN THE WORLD