The Zamfara State Commissioner for Security and Home Affairs, Mr. Muhammad Abubakar has said that inadequate cooperation between the Nigerian Air Force (NAF) and the Nigerian Army has prolonged banditry in the North-west.

He expressed worry that North-west, which was noted for its peace and stability, has turned to haven of horrors as a result of the activities of bandits.

Speaking to THISDAY in his office in Gusau, at the weekend, the commissioner argued that for the military to succeed in fighting the war against bandits and other criminal activities in the region the rancour between the Army and NAF needed to be resolved.

Abubakar further explained that both the Army and the NAF needed each other for successful operations.

“The problem between the Army and Air force is that either one wants to take the glory of defeating the bandits; but if they cooperate and the bandits are defeated it is all of us that win.

“The common enemy is the bandits. There should not be rancour or division within the military as we cannot win this battle if we are not united,” he said.

According to him, the recent attack by bandits in the state was due to air strike and bombardment that made some bandits to flee to Katsina and Niger states, stressing that if soldiers were strategically manning some border towns those fleeing bandits could have been wiped out.

He lauded the Nigerian Army for its gallantry and onslaught on the bandits, saying Governor Bello Mutawalle has given them free-hand to deal with any bandit that don’t want to embrace amnesty provided by the state government.

He further reiterated the state’s government effort in continuing negotiation with bandits that will bring lasting peace to the state.

The commissioner stressed that the state government’s dialogue with the bandits has yielded fruitful results, saying over 1, 000 kidnapped victims have been released by the bandits.

He further disclosed that hundreds of repented bandits have embraced state government’s amnesty and have surrendered over 2,000 weapons of different categories.

He blamed the insecurity that engulfed the state since 2012 on the activities of Yankasai (local vigilantes who he said attacked the Fulani herdsmen.

“The genesis of the whole things is that the Yankasai attacked and killed Fulani leader, Alhaji Ishe at Dansadau local government area; he was one of the chieftains of Miyetti Allah. Upon his death, the Fulani people called on Buhari Daji to lead them on reprisal and the Fulani became wild in its operation,” he stated.

“Before now, the Fulani we know only used sticks and swords as they go about rearing their cows but the killing of the man made them to arm themselves against the Yankasai.

According to him, when all these were happening the previous administration turned a deaf ear as if it were privy to it.

He urged the federal government to adequately equip the military for effective operation.

“Most of the weapons submitted by the bandits – if you look at them, you will see Rocket Propel Grenades (RPG), AK 49 , and other assorted weapons and that is to tell you how sophiscated they were”.

Abubakar said there is intelligence report that Boko Haram were planning merger with the bandits. 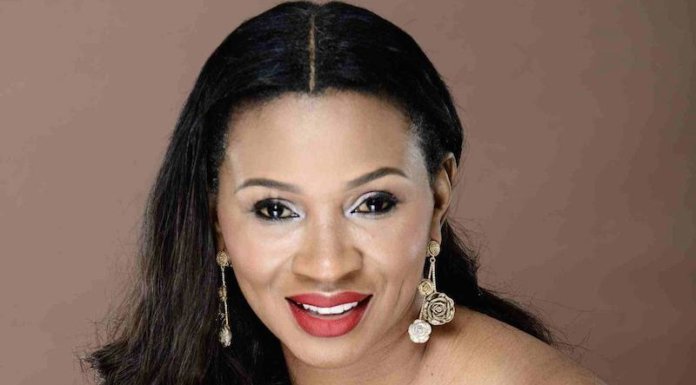