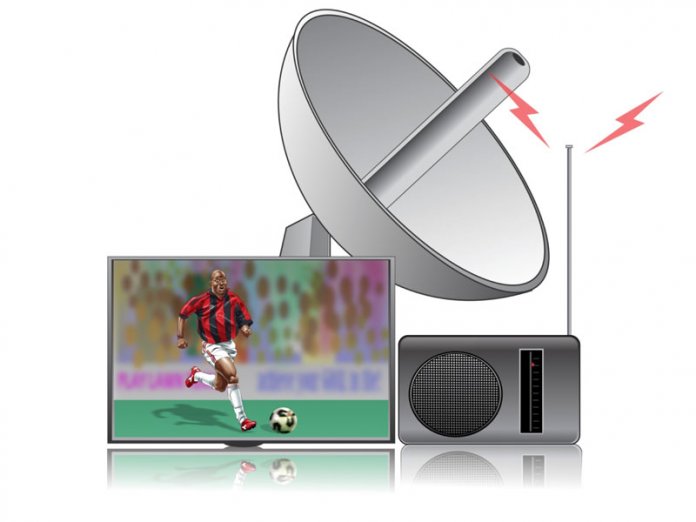 Less than a year after launching the sixth edition of the Nigeria Broadcasting Code, the National Broadcasting Commission (NBC) recently came up with new amendments. This is despite the fact that by its own law and convention, such new regulations should be introduced after every five years. The assumption is that within a five-year cycle, new innovations could have arisen that the code should respond to; in the context of the regulatory responsibilities of the Commission, as well as the dynamism of the broadcast/entertainment industries, globally. So it was curious that in less than a year, the Minister of Information and Culture, Alhaji Lai Muhammed spearheaded the amendments that have proven so unwelcome by industry stakeholders.

Some of the contentious amendments include the proscription of exclusivity while at the same time compelling content sub-licensing to competitors. The code further empowers the NBC to determine sub-licensing fees to other broadcasters, including direct competitors of content owners. What this means essentially is that if a broadcaster bids for an international content, or produces a premium show, they no longer have the exclusive ownership of the content paid for.

With the new amendment, exclusivity, which is actually the reward for the broadcaster’s effort, has been taken away, and must now be shared, even to the competitor. The effect of this on the industry is very clear to see. The premium content acquisition or production outfits will no longer have the incentive to play in the Nigerian market. These draconian and unenforceable amendments are clearly against international best practices. And already, outfits like Iroko TV; Netflix and Multichoice, amongst several others, are beginning to ask uncomfortable questions about the intentions of the NBC with these amendments.

Similarly, another section mandates sports broadcasters to sub-license rights of acquired foreign sports content to their competitors. This also clearly vitiates the exclusivity that normally accompanies the purchase of rights for territories, and which is always the reason that broadcasters pay huge sums of money, to acquire such contents. So instead of providing a regulatory ambience for content acquisition and the returns on investment, the regulatory body, is literally kneeling on the neck of the industry, as Nobel Laureate, Professor Wole Soyinka, so graphically described it.

It is similarly clear that the amendment has not gone down well with the Nigerian broadcasting and entertainment industries, as the various industry stakeholders have been pointing out, in the past few weeks. Pertinent questions therefore arise: Why didn’t the NBC wait for “the next review of the code” to present the amendments for a rigorous industry debate, as is the norm? What interest is being served by the insertion of amendments into the sixth edition of the Nigeria Broadcasting Code less than one year after it was publicly presented as the regulatory instrument? Whose interest is this code meant to serve if industry stakeholders are against it?

Clearly, the way to grow Nigerian broadcasting is not by asphyxiating the efforts of those who can and are willing to invest in the acquisition of desired and or popular content, or are willing to put their funds in the production of premium content. At the heart of such endeavour is the right to exclusivity.

The NBC must understand that it cannot protect local operators, promote creativity or maximize local content by imposing draconian and unenforceable amendments to the Nigeria Broadcasting Code. What would be harvested is the obverse of their stated intention. We therefore call on the federal government to assist the NBC to help itself, by dropping the amendments to the sixth edition of the Nigeria Broadcasting Code. Kneeling on the neck of the industry is a sure way to kill, not grow it.