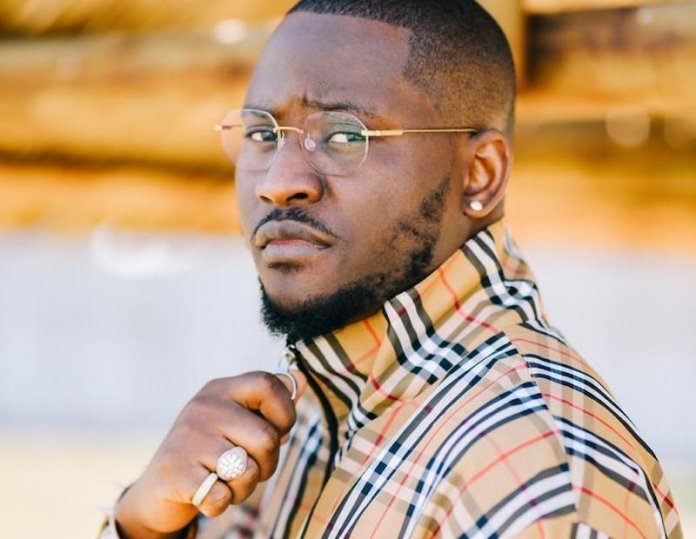 Fast-rising artiste, Holmes, teamed up with Afro-pop sensation Davido for his recent single titled ‘Love’. The track is coming at a time when the world is reeling from the pangs of the coronavirus crisis that has left many devastated. In ‘Love’, Davido lends his vocals to the song, eliciting a melodious rhythm that perfectly blends into Holmes signature tenor.

Already receiving favourable rotations on airwaves, not a few hailed the single, produced by Speroach, as one of the best sounds to come out of the Nigerian music scene lately.

Prior to the release of the new hit, Holmes, whose real name is Umughare Prosper, launched the single ‘Break it in January’ which was produced by Mystro, a leading music producer in the country.

The Delta State indigene made his debut on the music scene with the single ‘Magician’ which was produced by Kel-P. The music video, an action-packed video, was directed by Legacy Films. Apart from his recent collaboration with Davido, the artiste has also featured artistes like YCee and Yung6ix.

Holmes also disclosed that he will be releasing an EP as well as his complete album soon. Meanwhile, he is working on the music video of ‘Love’ which he said will be out in August.