While parading the suspects yesterday at state police command headquarters in Yola, the CP said the achievement was recorded from July 1 to date, as a result of relentless efforts of the command.

According to him, “The command arrested 33 suspected kidnappers, two cult members, 10 robbery suspects and 16 persons for inciting communal conflict in the state.

“The achievement was recorded as a result of the relentless efforts by the command gallant officers with much support from professional hunters, the government and the good people of the state.

“During the arrest, dangerous weapons were recovered, which include five AK 47 assault rifles, two single barrel guns and one G3 revolver pistol.

“Other weapons recovered are 328 rounds of lives ammunition, 10 cartridges, human part, and one Toyota vehicle with registration No. RBH 186 AA; one tricycle and N58,420 cash.”

The commissioner further stated that the suspects were apprehended from Fufore, Maiha, Gombi, Mubi North and Yola North Local Government Areas of the state.

He said the 16 persons arrested for alleged incitement of communal conflict were apprehended with dangerous weapons in connection with the recent Lunguda and Waja ethnic clash in Guyuk and Lamurde LGAs.

On the radical Shila boys, he said the command apprehended the suspects for attacking innocent people and specialised in house-to-house robbery in the night.

“The suspects were residents of Toungo LGA. The command operatives attached to Ganye Division apprehended the suspects and recovered human flesh,” he said. 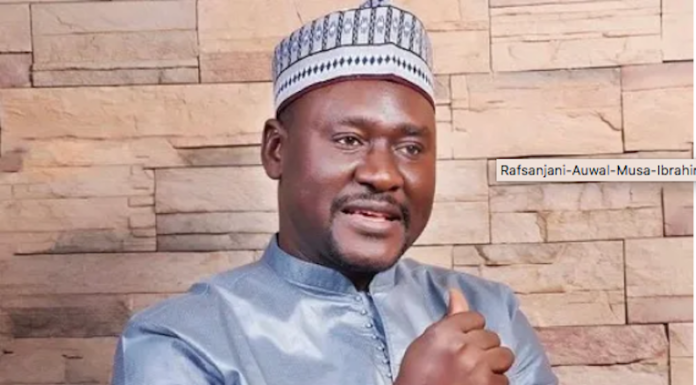