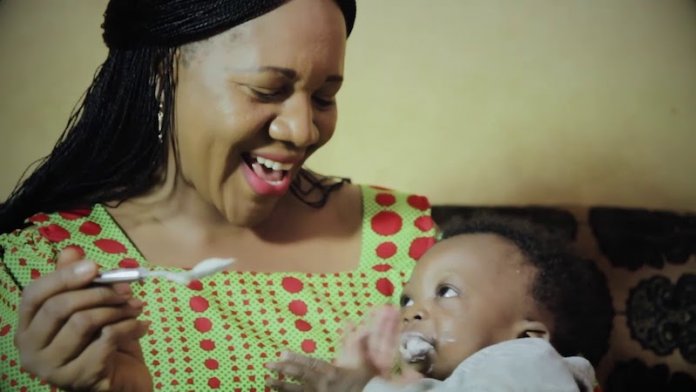 It said government was trying in what seems a full blown pandemic, however, it needs to be more committed, adding that anyone found guilty should be made to face the wrath of the law.

Founder and director, Ms. Ngozi Anih-George who made the call at the FACADO orphanage in New Karu, Nasarawa state, said the menace has become worrisome as even most reported cases are closed and swept under carpets in police stations.

She said the security of the girl-child was crucial at the moment and this can be done through sex education and enlightenment which will enable girls know the dangers facing female folk, precautionary measures to take and reporting every form of sexual harassment.

Alluding that some cases of rape and incest are spiritually induced, Anih-George said already, the 14 years old orphanage which caters for 30 orphans, aged one month to 15 years, has began teaching the orphans lessons about self defence incase of unfriendly attacks from the opposite sex.

While encouraging parents to be vigilant, especially mothers, and urging them to cry out and sit up, the founder said no matter the kind of punishment being served offenders, such should be made public, emphasizing that the consequences of such abuse will serve as deterrents.

She said: “Rape can have psychological, medical, emotional and physical effects on the survivors. I call them survivors because some are raped to death, while some are raped and killed to avoid identification of the offender.

“Children are not physically and psychologically ready for sexual activities. The act of rape and incest is damaging to their bodies. In many cases, these young girls get pregnant and are forced to undergo abortions that may further damage their already damaged bodies.”