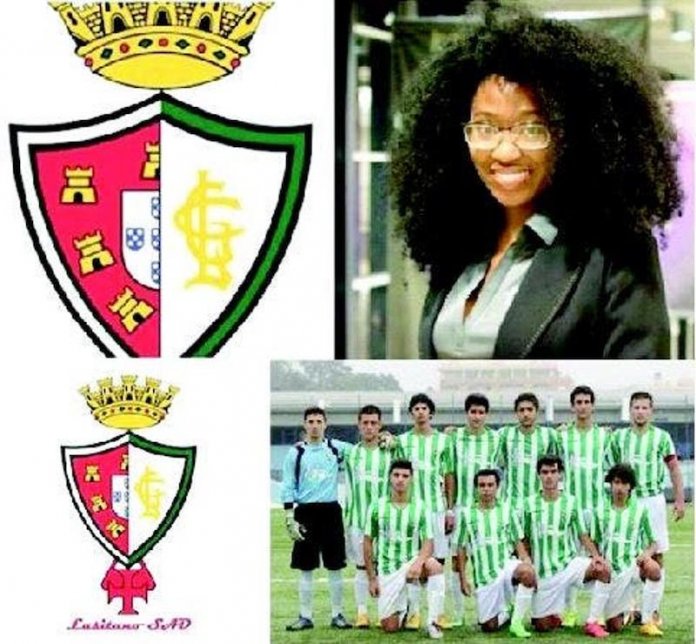 A Nigerian entrepreneur, Nneka Ede has become one of the few Africans to own a European club after she bought Portuguese side, Lusitano Ginásio Clube, Futebol, SAD.

Mrs Ede’s ownership of the 108-year-old team, which is in the Portuguese third division, began in June, 2020.

The development also makes her the first African woman to own a European side.

A statement from the Campeonato de Portuguese side said her ownership of the club followed months of negotiations, describing the Nigerian as “passionate and fiery about football.”

“After months of negotiations with different entities,” the club said, “an agreement has been reached with Mrs Nneka Ede, a sports enthusiast and entrepreneur from Nigeria, a country filled with people as passionate and fiery about football as us and which incidentally share the same green and white in their flags, towards the transfer of the ownership of the SAD to the latter that will help us in our mission to take Lusitano to the next level.”