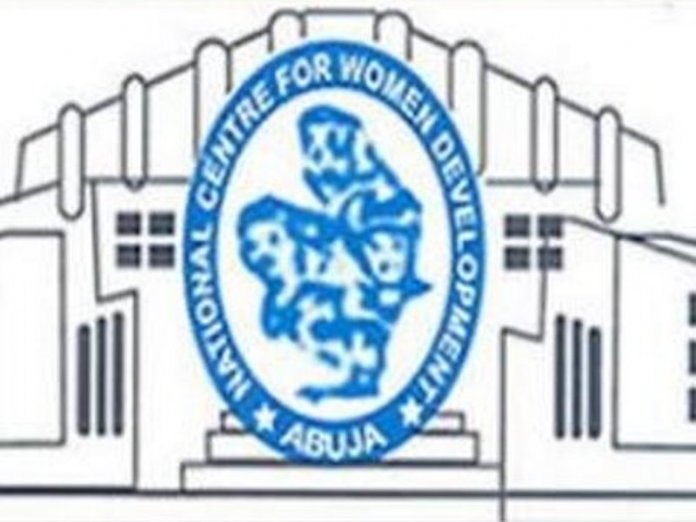 The Director- General of the National Centre for Women Development (NCWD), Mrs. Mary Ekpere-Eta, has called on the House of Representatives to ensure timely passage of the bill that would make sexual harassment of female students in tertiary institutions a criminal offence.

Ekpere-Eta said the bill would act as a legal frame work for protecting female students from unprofessional lecturers who practice and promote the dehumanising culture of sex-for-grades.

Ekpere –Eta, who made the call in a statement made available to THISDAY, said the bill is pivotal and has the capacity to address the different challenges women and girls face in their quest to acquiring education.

Commending the Senate and the sponsor of the bill, Sen. Ovie Omo- Agege, the director general said that the leadership of the 9th Assembly would provide the platform to urge states that have not domesticated laws that protect women such as the Child’s Right Act (CRA) and the Violence Against Persons Prohibition Act (VAPP) to do so.

She said: “The passage of the bill to criminalise sexual harassment of female students in tertiary institutions in Nigeria by the Senate stands as a poignant moment in the push for women empowerment.

“We fully supported the bill which will act a legal frame work for protecting female students from unprofessional lecturers who practice and promote the dehumanising culture of sex-for-grades.

“I commend the Senate and the sponsor of the bill, the Deputy President of the Senate, Sen. Ovie Omo-Agege for spearheading this pivotal bill. I call on the House of Representatives to pass the bill on time, in order for President Muhammadu Buhari to sign it into law in the nearest future.

“Nigerian girls and women face different challenges in their quest for education. We still have places in our country where girls are overlooked when poor families are compelled to pick the children who will be sponsored in school.

“We have stories of girls dropping out of school because they, or other girls they know, were raped in footpaths that lead to their schools. We also have girls who are married off at a young age to save money in their homes. It is girls who are sent out to hawk wares to augment their family’s income, despite the fact that they are exposed to danger.

“It is gratifying that some women who surmounted the above challenges to make it into tertiary institutions will not have to contend with lecturers who harass them for sex as a condition for passing their exams.” 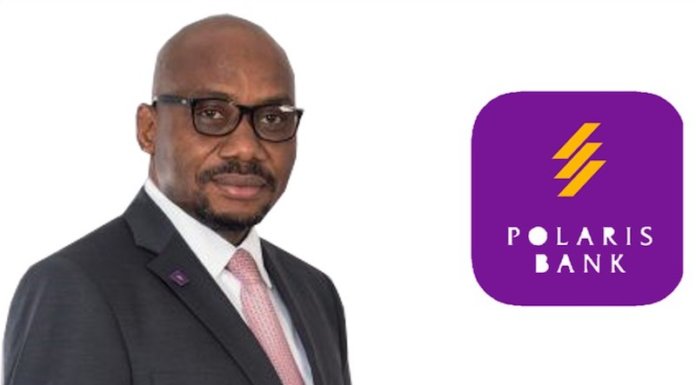