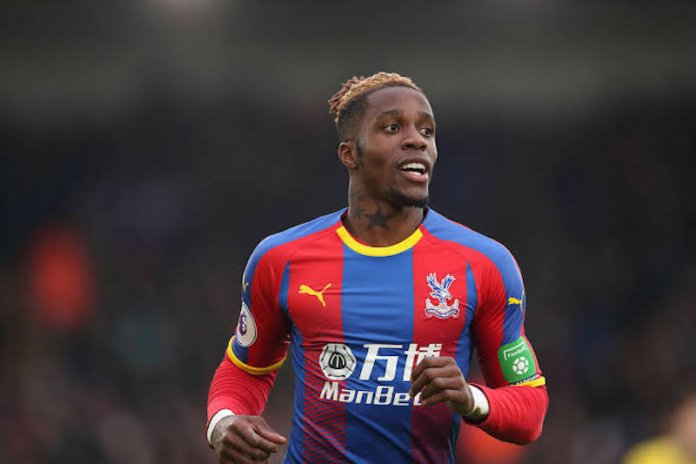 Zaha revealed he had received several abusive messages on social media before yesterday’s trip to Aston Villa, a game they lost 20-0.

His manager Roy Hodgson called the abuse “cowardly and despicable”.

West Midlands Police tweeted Zaha to say they would look into the abuse and hours later confirmed an arrest.

“We were alerted to a series of racist messages sent to a footballer today and after looking into them and conducting checks, we have arrested a boy,” read a WM Police tweet.

“The 12-year-old from Solihull has been taken to custody. Thanks to everyone who raised it. Racism won’t be tolerated.”

Speaking to Sky Sports before the arrest, Hodgson added: “It’s been highlighted at the moment anyway with the Black Lives Matter movement and everyone seems to be making such an effort to eradicate this behaviour.

“It is very sad that, on the day of a game, a player wakes up to this cowardly and despicable abuse. It’s right Wilf has made people aware of it and I don’t think this is something you should keep quiet about.

“He wants to put off one of our best players from playing well today, but to do it in the way he has chosen is totally inexcusable.”

“We will continue to support players, managers, coaches and their family members who receive serious discriminatory online abuse.”

Players in England’s top flight have been kneeling in support of the Black Lives Matter movement before every match since the season restarted in June.