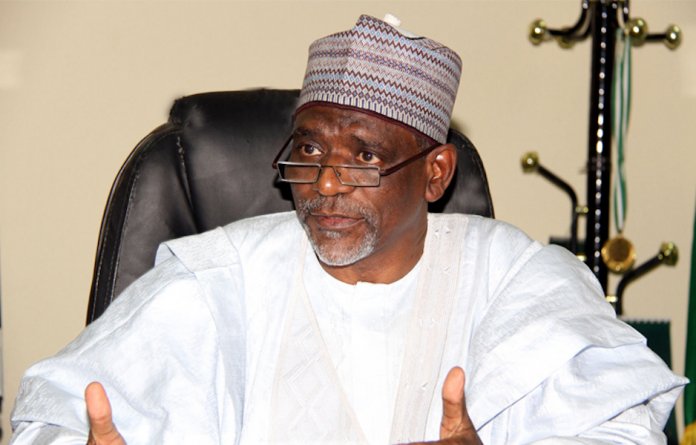 The federal government has suspended its earlier plan to reopen schools to enable Nigerian students participate in scheduled external examinations.

Schools across the country were closed in March to curb the spread of COVID-19. The federal government had earlier announced the reopening date of July 13 for graduating students in Primary Six, JSS 3 and SSS 3.

Announcing the suspension after Wednesday’s virtual Federal Executive Council (FEC) meeting in the State House, the Minister of Education, Malam Adamu Adamu, said Nigerian schools would not be reopened until the COVID-19 pandemic drastically subsides.

Consequently, he said Nigerian students would not participate in Senior Secondary Certificate Examinations (SSCE) scheduled to commence on August 4.

Adamu said the West African Examinations Council (WAEC) had no right to determine resumption date for schools in Nigeria.

He also said Nigerian students would rather be made to lose an academic year than to be exposed to danger.

The federal government had on July 6 announced announced that the West Africa Examination Council (WAEC) examination would hold from August 4 to September 5. The Minister of State for Education, Mr Chukwuemeka Nwajiuba, had made the announcement at the Presidential Task Force on COVID-19 daily briefing in Abuja.

Nwajiuba had said that as soon the WAEC examination was concluded the NABTEB and NECO examinations would also follow, and advised states that were willing to have the examinations to make their schools available for revision classes.

Obasanjo: People Can Mourn Me the Way They Like When I Die