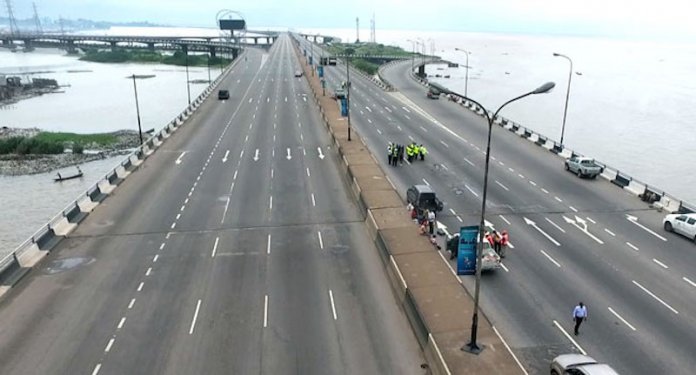 The federal government and Lagos State Government have appealed to motorists and Lagos residents to cooperate with government and appropriate agencies during the six months partial closure of the Third Mainland Bridge for maintenance work, which is expected to commence on July 24.

Speaking during a press conference jointly addressed by the Federal Controller of Works in Lagos, Mr. Olukayode Popoola; Lagos State Commissioner for Transportation, Dr. Frederic Oladeinde, and Special Adviser to Governor Babajide Sanwo-Olu on Works, Mr. Aramide Adeyoye, yesterday at Alausa in Ikeja, they assured Lagos residents that necessary measures would be put in place to reduce gridlocks during partial closure of the bridge.

Popoola said there would be diversion of traffic in two phases during the partial closure of the bridge between Friday, July 24, 2020 and January 24, 2021.

The Federal Controller of Works in Lagos while speaking on the inconveniences the maintenance of the bridge might cause motorist, said the federal government and Lagos State Government will work with appropriate agencies for traffic control to direct and help traffic movement in the affected areas and alternative routes.

“Motorists are advised to also ply these alternative routes: First, from Carter Bridge through Iddo through Oyingbo to join Adekunle ramp inward Oworonsoki. Secondly, from Ijora Olopa through Western Avenue to Ikorodu Road.”

The Commissioner for Transportation, Oladeinde said priority will be given to those driving from Mainland to the Island in morning and afternoon to use the Third Mainland while those driving against traffic will use the alternative routes.

Oladeinde assured motorists that Lagos State Traffic Management Authority (LASTMA) will work with Federal Road Safety Corps (FRSC) in all the alternative routes to ensure that motorists have a smooth journey during the partial closure of the bridge.

The commissioner while stressing the need for reduction of vehicles on the road during the partial closure of the bridge advised that those who don’t have any genuine reason to be on the road to stay at home.

He said there would be increase in number of public vehicles for people to leave there vehicles at home to make the road less congested, adding that the public vehicles would be available and affordable for road users.

He said: “If you don’t have to travel, I will advise that you stay at home so that we can minimise the number of vehicles on the road. If you can work at home, please do. But if you can’t, we will ensure will be on the road for you to get to your destination as quickly as possible,”

Also speaking, Adeyoye appreciated the federal government for bringing the repair of Third Mainland Bridge on board.

She said Lagos State Government has commenced necessary preparatory works on all the alternative routes in the state to make them motorable for the commuters.

Adeyoye said the state will do its best within two works to work on all the roads that may likely cause gridlocks to be free of potholes.

She also warned trucks and vehicles that are not road worthy or serviceable to stay away from Lagos roads. 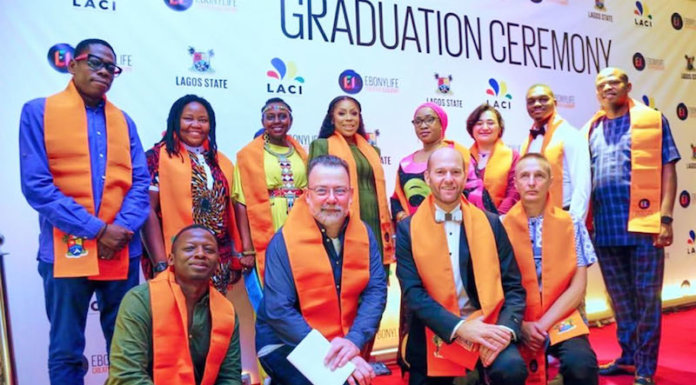