The farmers were said to be working on their farmland when the bandits attacked about 10a.m and killed them.

He said, “It’s true, fifteen persons were killed in the attack. The bandits numbering over 200 came on motorcycles armed with AK 47 rifles pursuing them (the farmers) even to the forest, shooting and killing them.

“A mop up after revealed the 15 corpses. At present, our people are on ground and I am expecting a detailed report on their confrontation with the bandits.”

Buratai who flagged off the military operation at Faskari, Katsina State, said the exercise, as well as other ongoing military operations, are meant to comprehensively tackle banditry and other crimes in the Northwest and parts of North-central with a view to restoring normalcy and peace in the affected states and in Nigeria, generally.

“The Nigerian Army will be conducting Operation Sahel Sanity with the support of other sister security agencies including the police, the DSS and the authorities of the affected states.

“We are determined to get rid of banditry, cattle rustling and other crimes in the North-west and part of the North-central.” 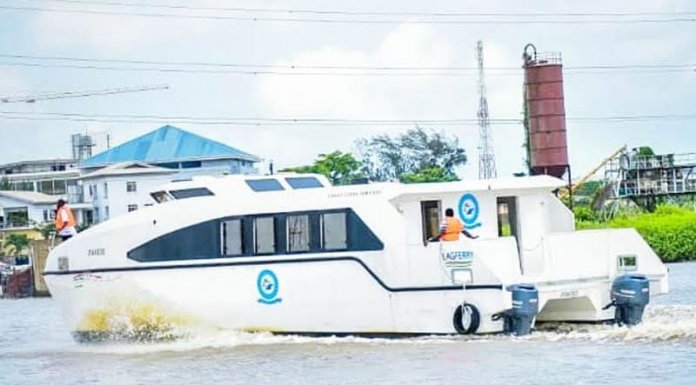 Traffic Congestion: LAGFERRY to the Rescue

They Have Done Their Duty