A woman slumped and died in Ugheli, Delta State, after her husband was said to have tested positive for COVID-19.

The incident, which was said to have occurred at Igho Salami Street, Uloho Avenue in Ugheli, has since thrown the entire neighborhood into mourning.

The deceased, Mrs Oregbe, was at home on Monday when the news of her husband’s sample result came out that he had tested positive to COVID-19.

Mrs. Oregbe, sources said, had been managing high blood pressure prior to the incident.

It was learnt that as soon as she was informed that her husband tested positive, she slumped and died before they could rush her to the hospital.

“I’m sure she has been managing high blood pressure before now,” a source claimed.

When journalists visited the home of the Oregbes in Ugheli yesterday, mourners were seen discussing the sad incident in hushed tones.

Spokesman for Delta State Police Command, Onome Onovwakpoyeya, however said that the incident had not been reported to the police. 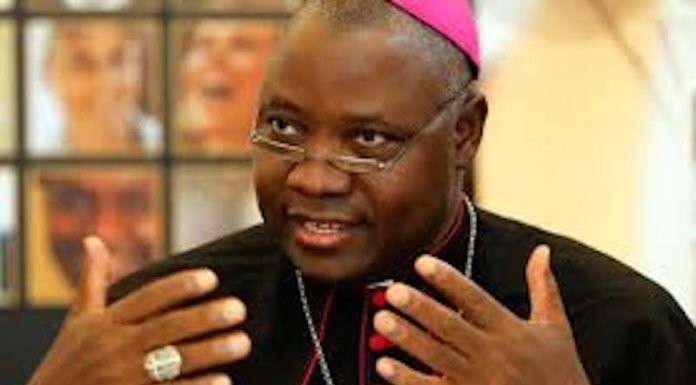