Following his apprehension, a rape suspect, Adeniyi Ajayi, 27, also known as Ogologo, has appealed to the police to kill him rather than charging him to court for justice.

The suspect, who the police described as an ex-convict, was arrested yesterday, by operatives of the Special Anti-Robbery Squad (SARS), Lagos State Police Command. He was also said to be notorious for robbery and gangsterism.

In his confessional statement while answering questions from journalists when he was paraded alongside 70 others at the Command Headquarters in Ikeja, Ajayi said he opted to be killed by the police out of fears of coming back worse if remanded at the correctional centre.

He revealed that he operated as a one-man squad, and his previous experience at the correctional centre made him move from pickpocketing to armed robbery.

According to him, “I don’t want to go back to the correctional centre because I will come back worse. I rob people at night alone. I operate with torchlight and a knife which I use to scare my victims. It is only when a victim tries to prove stubborn that I rape them to teach them a lesson. I have only raped two ladies-a married woman and a house girl.

“I only stole a phone when I was sent to prison, but when I got there, the inmates encouraged me to go into big time robbery when I regain freedom.

“If I had gotten someone to help me when I regained freedom 10 months ago, I wouldn’t have followed their advice. But I didn’t have anyone to help me, so I went into armed robbery, robbing people’s houses.

“I fear that if I go back to prison, the inmates will still poison to do more. It is obvious I cannot be of any good to the society. I will continue to cause trouble for the police, so they should just kill me.”

The state Commissioner of Police, Hakeem Odumosu, who paraded the suspect, said the suspect admitted that he had raped eight women.

Speaking on how the suspect was arrested, Odumosu said he had robbed some female and male staff of a company on June 16, 2020.

The phone the suspect stole was tracked by operatives, and he was arrested in a hotel at Ijora Badia area of the state.

The commissioner said: “Some female and a male staff of a particular company reported at Sabo Police Station that while on duty at the company, Ajayi forcefully gained entrance into the company building. The suspect claimed to be in company of other members of his gang outside the premises.

“He tied the hands and legs of the staff and robbed them of their four phones, two laptops and ATM card. He sexually harassed the female staff. The suspect was arrested in a hotel at Ijora Badia by SARS operatives.

“The stolen phones were recovered from him. It was revealed that the suspect operates alone. He was recently released from the prison custody. He equally confessed to series of robbery and rape he single handedly committed around Sabo area.

“In the cause of investigation, more than eight female survivors affirmed that the suspect recently robbed and raped them, even in the presence of their husbands and other family members.”

editor - August 3, 2020 3:58 am
9
BY MAGNUS ONYIBE The bitter and sweet policies of gradually abolishing fuel subsidy regime and guided floating of the naira might have taken a long... 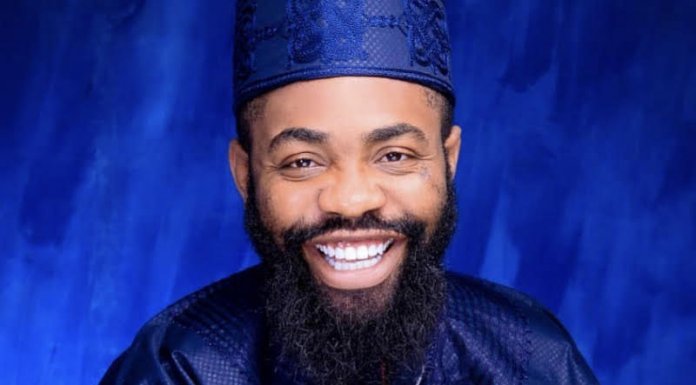