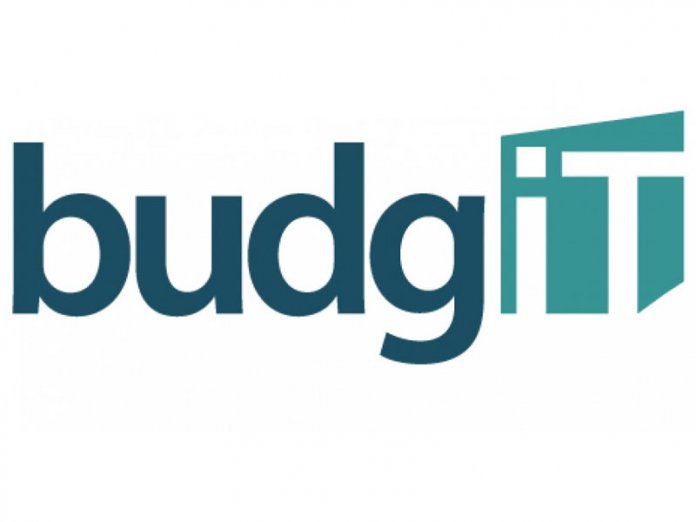 BudgIT Foundation, a civic tech organisation in the advocacy for fiscal transparency and accountability, has launched its Open Nigerian States data portal. The Open States web portal was developed under the Rule of Law and Anti-corruption (RoLAC) programme, funded by the European Union, being implemented by the British Council in five states, namely; Adamawa, Anambra, Edo, Kano and Lagos.

The portal aims to increase citizens’ access to state governments’ data, thereby aiding subnational transparency and accountability and assisting policy publishers in data preservation, through the extensive use of charts and articles to make policy-related data simple, meaningful and accessible for the public.

According to a statement, with the initiative, “BudgIT has become the only organisation in Nigeria, to develop and launch a platform that goes beyond being just a repository of data, to completely support and reinforce subnational transparency.”

It added: “BudgIT, through Open Alliance, has been at the vanguard of the subnational transparency campaign in Nigeria since 2014.

“The campaign encourages and supports states to sign up with the ideals of Open Government, foster and promote fiscal transparency, access to information, citizens’ participation and innovation needed for inclusive development and efficient service delivery by the government to its citizens.”

The statement revealed that BudgIT has gone beyond the five RoLAC states to develop this portal to accommodate all the 36 states in Nigeria with the hope that more states will embrace this path to inclusive governance and openness for socio-economic impact.

Gabriel Okeowo, BudgIT’s Principal Lead, noted that the organisation was ready to partner and work with state governments alongside the citizens to achieve a transparent fiscal system. This, it stated would be achieved by supporting the state governments to enlist their states on this National Open States web portal where states’ financial documents will be published for increased access and citizens’ participation in governance.