Caution was thrown to the winds yesterday as members of the National Assembly’s Joint Committee on Employment, Labour and Productivity engaged the Minister of State for Employment, Labour and Productivity, Mr. Festus Keyamo, in a 30-minute shouting match over the proposed employment of 774,000 Nigerians under the Special Public Works Programme of the federal government scheduled for October.

At the end of the debate, the committee threatened to suspend the programme for which N52 billion had been voted for in the revised 2020 Appropriation Bill.

Trouble started when the committee at the interactive session in Senate room 231 asked the Director-General of the National Directorate of Employment (NDE), Mr. Ladan Argungu, to explain the composition of the 20-man committee inaugurated on Monday by the labour Ministry for the implementation of the programme.

But Argungu’s explanation was that he was aware of only eight members of the committee, and referred the federal legislators to the minister for further clarification.

The lawmakers were not satisfied with Argungu’s explanation, saying that he was not in control of the programmme and accusing Keyamo of hijacking the programme from the NDE while alleging acute lopsidedness in the entire programme.

The joint committee Chairman, Senator Godiya Akwashiki, argued that the NDE DG and the minister were not on the same page over the matter and suggested that the committee should go into an executive session with both officials so as to resolve the issues.

However, when the lawmakers asked journalists to leave the venue, Keyamo kicking against the move insisting that having been openly accused he should as well be allowed to defend himself in public.

“I came here for open session and not closed-door session and since you have accused me in public, I will have need to defend myself in public and not in executive session”.

When told that he cannot dictate to them how the committee session would be run, Keyamo banged the table shouting that he won’t go into closed-door session with anybody.

The Minister refused to apologise to the lawmakers; saying he had neither done nothing wrong nor made derogatory statement.

The minister was asked to leave if he could not apologise and he packed his file and stormed out of the meeting.

Speaking with newsmen shortly after, Keyamo accused the lawmakers of trying to take control of the recruitment exercise under his ministry.

He said while he was not aversed to the committee investigating the programme; they cannot direct him on what to do as doing so will mean sharing in the powers of President Muhammadu Buhari.

Keyamo said despite granting the lawmakers 15 per cent of the job placement; they still want to hijack the entire the programme; taking over the power of the President in the process.

“They can investigate the programme. I can be coming here everyday to explain but they cannot control it. I did not apologise because I did not say anything derogatory; I only insisted that the cameras must be there; there is nothing to apologise for because the constitution says expose corruption; you cannot expose corruption behind the public.

In a statement issued later yesterday, Keyamo rejected what he described as the move by the National Assembly to suspend the selection process.

The minister directed the state selection committee chairmen to proceed with the selection process as planned. 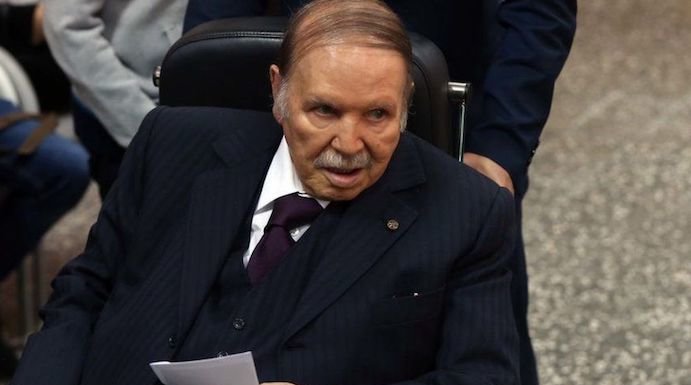