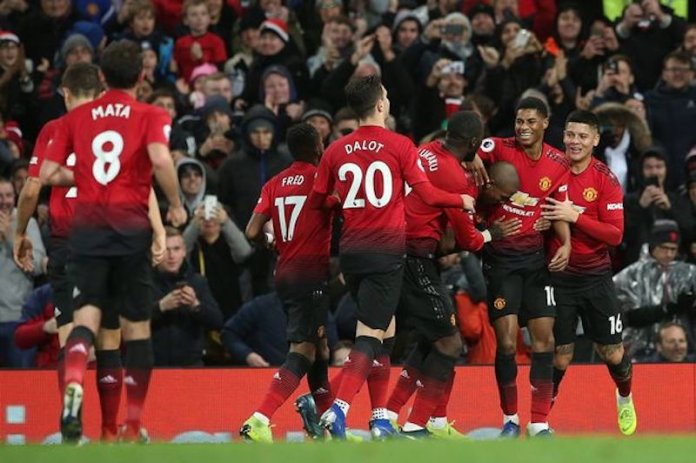 Liverpool fans must wait until “the time is right” to celebrate the club’s first Premier League title together, says manager Jurgen Klopp.

Thousands of people celebrated on the city’s waterfront on Friday, despite restrictions on gatherings because of the coronavirus pandemic.

Firefighters extinguished a small fire at the Liver Building and 34 people were injured, three seriously.

Klopp said he “did not love” the scenes at Pier Head.

In an open letter to fans published in the Liverpool Echo,the German said: “I am a human being and your passion is also my passion, but right now the most important thing is that we do not have these kind of public gatherings.

“We owe it to the most vulnerable in our community, to the health workers who have given so much and whom we have applauded, and to the police and local authorities who help us as a club not to do this.

“Please – celebrate – but celebrate in a safe way and in private settings, whereby we do not risk spreading this awful disease further in our community.”

The club, who have won the league title for the first time in 30 years, condemned the conduct of some fans who gathered in the city as “wholly unacceptable”, and mayor Joe Anderson said the events “brought Liverpool Football Club and the city of Liverpool into disrepute”.

Crowds also gathered outside Anfield on Thursday after Manchester City’s defeat by Chelsea ensured Liverpool could not be caught by their nearest challengers.

“If things were different I would love nothing more than to celebrate together, to have a parade that would be even bigger than the one after we won the Champions League last year, so that we could all share this special moment, but it just is not possible,” added Klopp.

“We have all done so much to fight Covid-19 and this effort cannot go to waste.

“When the time is right we will celebrate. But for now, please stay at home as much as possible.” 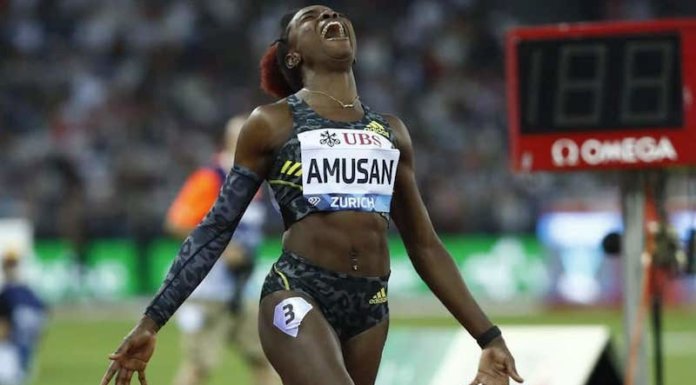