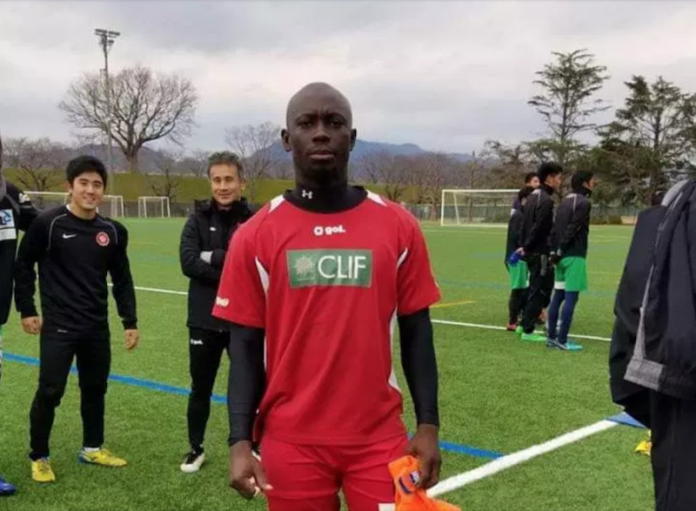 The management of Rivers United Football Club have cleared all outstanding liabilities owed their former player, Samuel Akurugu, The indebtedness had prompted a three-window transfer ban by the world football governing body, FIFA.

Rivers Commissioner for Sports, Boma Iyaye, who disclosed this when he received the Chairman of Ikwerre Local Government Area of the state, Hon Samuel Nwanosike on a courtesy visit, noted that management of the team no longer owes the player any money.

Iyaye stressed further that with the payment, Rivers United would not serve any ban as FIFA had stated that the sanction would be lifted “immediately and prior to its complete serving, once the due amount, plus interest is paid.”

Said he: “With this clause in the letter from FIFA, it is our hope that it will be lifted immediately as the club prepares for continental and domestic football calendars.”

He informed the council boss that the Rivers State Government was re-jigging grassroots sports development, hence the willingness of the sports ministry to partner stakeholders and local governments to unearth talents that would represent the state at all levels of sports competitions.

According to him, but for the outbreak of coronavirus pandemic, Rivers would have been done organizing the state sports festival aimed at bringing out the best from those at the grassroots but was quick to add that the fiesta would still hold.

The sports commissioner commended the council boss for seeking partnership with the ministry, saying it was the first time a local government chairman was embarking on such engagement to optimize the energies of youth at the grassroots.

“We shall grant you support and expertise and treat your local government as a pilot in our avowed commitment to positioning the grassroots as the bedrock for sports development in Rivers State,” he stated.

Earlier, the chairman of Ikwerre local government area, Hon Samuel Nwanosike had unveiled his sports development, pointing out that sports represent a major platform to harvest the time of youth and convert it into a profitable venture.

He added that his administration was already constructing facilities for football, swimming, wrestling, table tennis, basketball, cycling among others, hence the reason for the visit and request from the ministry for technical and professional assistance.

Nwanosike disclosed plans to construct a sports academy in the area and called for inputs from the ministry in terms of technical advisory and expertise in sports management.