Arsenal remain in the hunt for silverware to brighten their underwhelming season after Dani Ceballos’ 91st-minute winner took them through to the FA Cup semi-finals at Sheffield United’s expense.

In the fixtures for the semi final released last night, Arsenal are to play cup holders Manchester City while Chelsea take on Manchester United in the second semi final.

The Gunners had led from midway through the first half when Nicolas Pepe had slotted home a penalty after Alexandre Lacazette had been fouled in the box by Chris Basham.

They had earlier had a reprieve when John Lundstram’s close-range header following a corner was ruled out because the scorer was offside.

The home side also had another effort chalked off in the second half when John Egan poked the ball in after McGoldrick had strayed beyond the last defender.

There was further bad news for Lundstram and Sheffield United with the midfielder having to be substituted before the break because of a shoulder injury.

Arsenal also failed to make it through the game unscathed, with centre-back David Luiz – who had only just returned from suspension – limping out to increase their already lengthy injury list.

The win adds another fixture to Arsenal’s already crammed post-restart schedule but they will welcome it as they continue their pursuit of a European place.

As for the Blades, there were positives to take from their front-foot display but they remain without a win in four games since football resumed – a run of form they must quickly arrest to ensure their otherwise impressive first campaign back in the top flight does not peter out.

The FA Cup has provided a shining light for Arsenal during a period that has seen them fail to replicate the consistent title challenges of Arsene Wenger’s first 10 seasons in charge.

They have won it three times in the six seasons prior to this, the latest coming in 2017.

In a campaign that has seen Mikel Arteta only just begin to pick up the pieces of Unai Emery’s faltered regime, the world’s oldest cup competition is again their last shot at glory.

It also offers the Gunners’ most likely route back into Europe, after just one win from their three league games since the restart left them ninth in the Premier League and struggling to cling to the coattails of some of the in-form sides above them.

As in their previous three games in the past 13 days, this was far from a seamless, free-flowing display, but it did illustrate that they have grit when required and enough guile for the Spaniard to harness going forward.

With top scorer Pierre-Emerick Aubameyang rested, senior responsibility in attack fell to Lacazette and record-signing Pepe and while the two only provided in flashes, they did combine for the opener.

For much of the second half, though, they were on the back foot, having to dig in to repel a relentless home side.

There is still work to do, as demonstrated once again by their inability to see a job out, regardless of all the good work that precedes it. As at Brighton in the league last weekend, they were punished for a lapse in concentration late in the game.

However, unlike at the Amex Stadium and possibly as a sign of progress, they rallied as opposed to imploded and found the resolve to create one last moment to win the game.

After Pepe was tackled by Enda Stevens in the box, Ceballos picked up the loose ball and calmly put his low shot under Dean Henderson to send his side to Wembley. 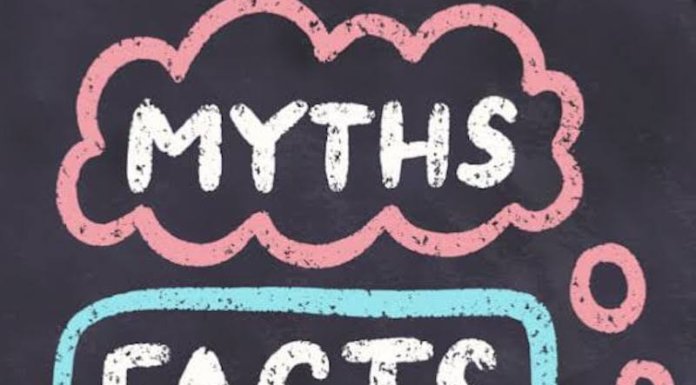