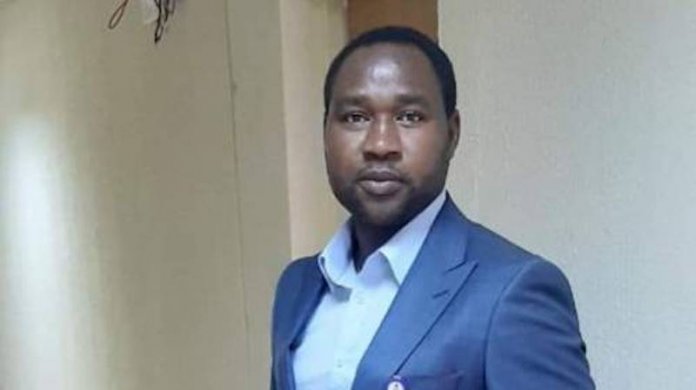 Mubarak Bala, President of the Humanist Association of Nigeria, was reportedly apprehended by police at his Kaduna residence in April 28, 2020. The arrest followed the petition by a group of lawyers to the Kano State Police Commissioner which demanded Bala’s prosecution for blasphemy.

The Kaduna State Police Command subsequently confirmed Bala’s arrest but his whereabouts remains unsubstantiated. There was unconfirmed report that Bala is currently in the custody of the Kano State Police Command. His torture at the solidarity confinement was also rumored.

Religious concepts are controversial. Whether Mubarak Bala is guilty of the allegation levelled against him would remain an endless public discourse until the court determines the subject matter. But the police are yet to arraign him.

Both Kano and Kaduna State governments have approved the reopening of markets, worship and football viewing centres. Yet it was reported that the courts have not been sitting due to Covid – 19 restrictions. The excuse accredited to the justification of Bala continuous detention is unconvincing. He should be released on administrative bail pending his arraignment if truly the courts are inoperative.

editor - August 13, 2020 2:00 am
0
The Verdict By Olusegun Adeniyi, Email: olusegun.adeniyi@thisdaylive.com   It is a measure of the collective amnesia that defines our country that Nigerians are hardly paying attention... 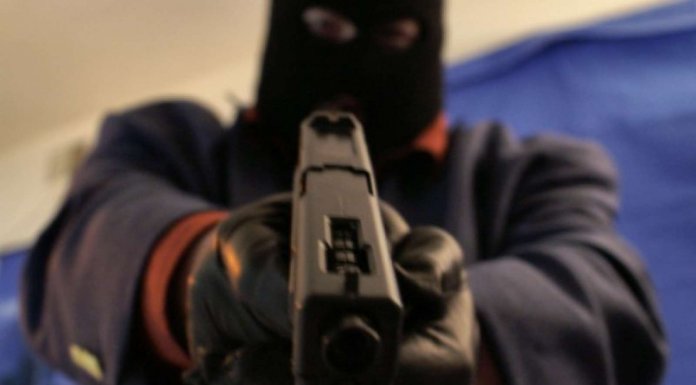