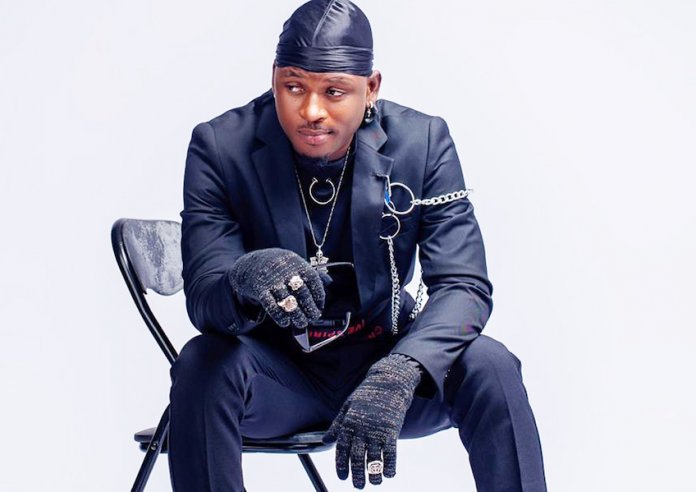 Prince OJ Music World has rolled out plans to drop the video to smash hit, Confirmation by Ayobishii, its latest signee.

The visual was shot by multiple-award winning Cinematographer Matt Max. According to OJ Music, “the picture quality is top notch and we would be looking forward to getting positive reviews and comments as its set to drop in the next few days. This is just the beginning as POMW promises to raise the bar with numerous top notch projects in the pipeline”.

Home to music sensation Ayobishii, the brain behind the viral masterpiece ‘Confirmation’, the entertainment company is a 360 solutions arena, with business focus areas ranging from record labels, talent management, to consultancy.

The company is led by a team of experienced executives in media, music and events production, with loads of successful projects to its credit.

The management future mentions plans of championing high-tech movie and comedy contents that would flatten the curve and showcase the black race in its beauty and cultural richness.

POMW has in recent times been keeping social media users engaged with their Confirmation video giveaway with loads of winners emerging daily on their social media platforms on Instagram, Twitter and Facebook.

The giveaway is a way of showing appreciation to the fans for making Confirmation by Ayobishii a huge success and also promotes the new video.