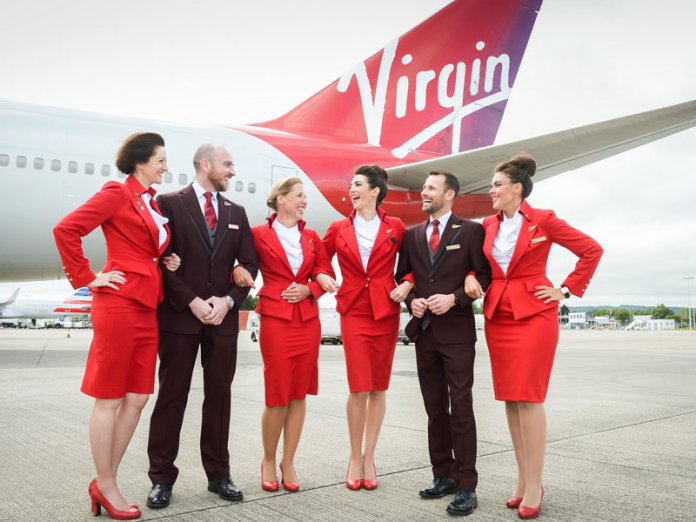 UK-based carrier, Virgin Atlantic Airways has announced that it is set to return to 17 additional destinations across its network, including Tel Aviv, Miami, San Francisco and Barbados, from August 2020. It said it has followed the plan to restart first, passenger flights from London Heathrow to New York JFK, Los Angeles and Hong Kong from 20 and 21 July 2020. This would be followed by flights from Lagos to London Heathrow, scheduled to start from August 24, 2020.

The airline added that flights from Lagos to London Heathrow would be operated on its new A350-1000 aircraft, stating that restart of routes would be dependent on travel restrictions lifting around the world.
The airline said additional measures would put in place at the airport and onboard to ensure health and safety of our customers and our people

“We are also delighted to announce that when we return to Lagos we will be doing so on our new A350-1000 aircraft which is packed with innovation, thoughtful features, and unmistakable Virgin Atlantic flair.

“From our new enhanced social space to extra storage, and our latest entertainment system, there’s so much to look forward to,” the airline said.

Chief Commercial Officer, Virgin Atlantic, Juha Jarvinen said, “As countries around the world begin to relax travel restrictions, we look forward to welcoming our customers back onboard and flying them safely to many destinations across our network.