Former President Goodluck Ebele Jonathan has expressed sadness over the death of ex-Governor of Oyo State, Senator Abiola Ajimobi, describing his passage as a great loss to the nation.

In a condolence message to the Ajimobi family and the Government and people of Oyo State, Jonathan noted that the late Ajimobi was “a public-spirited leader who inspired many to be sincere and forthright in service.”

Jonathan in the condolence message said further: “He was a seasoned technocrat, a successful businessman and a skillful politician whose legacies will continue to endure.”

The former President also highlighted the innovative records of Ajimobi who became Oyo’s first two-time governor, adding that he was “a notable achiever who left a legacy of progress, peace and security in Oyo State.”

Dr. Jonathan further described Senator Ajimobi as a determined leader and committed patriot, noting that “he indeed achieved his dream of leaving Oyo state better than he met it.”

The former President prayed for God to comfort Ajimobi’s family and well-wishers and grant his soul eternal rest. 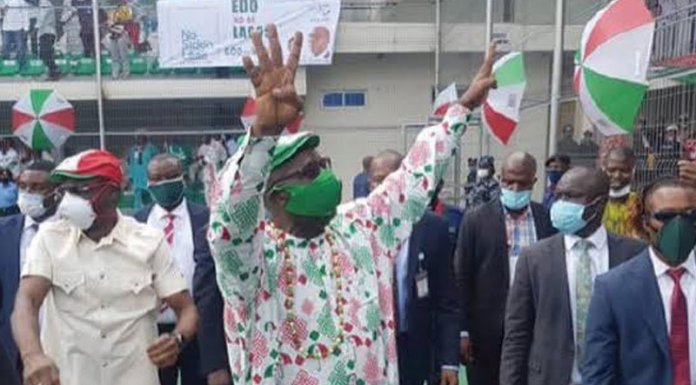 WASSCE 2020: How Prepared Are Our Students?

PSG Through to UCL S’final