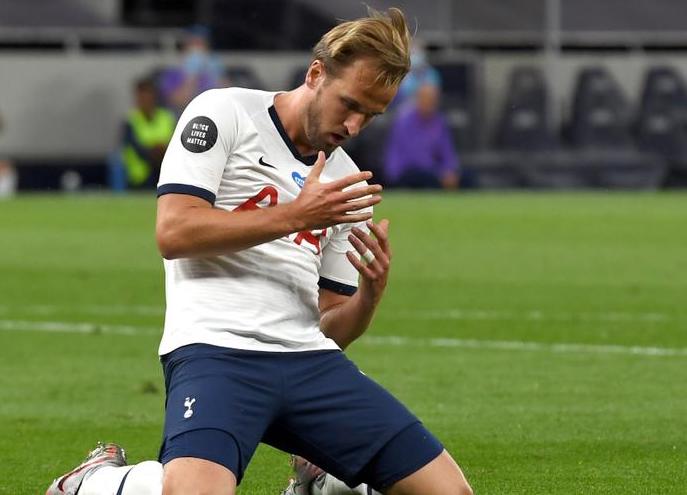 West Ham United’s hopes of avoiding relegation suffered a cruel blow as an own goal by midfielder Tomas Soucek and Harry Kane’s first goal since December condemned them to a 2-0 defeat at Tottenham Hotspur on Tuesday.

The visitors were fortunate just before halftime when VAR ruled out Son Heung-min’s goal for offside, but their luck deserted them after the break at an empty Tottenham Stadium.

When a corner was swung over in the 64th minute the ball flew through a crowd before striking Soucek’s leg and spinning past helpless keeper Lukasz Fabianksi.

West Ham responded well and Jarrod Bowen was denied an equaliser by the upright before Kane was played through on goal and beat Fabianski with a trademark finish.

Defeat left West Ham above the relegation zone on goal difference from Bournemouth who have a game in hand.

Tottenham’s first win in eight matches in all competitions kept them in the hunt for a Champions League qualification berth. Jose Mourinho’s side are seventh with 45 points, one behind fifth-placed Manchester United 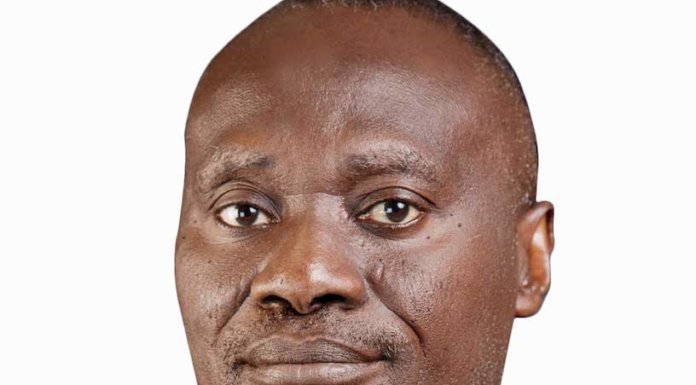