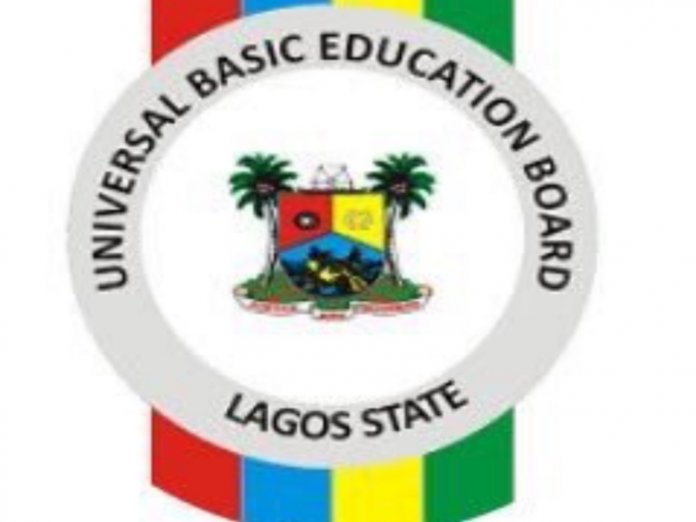 The Lagos State Universal Basic Education Board (LASUBEB) has appealed to all relevant stakeholders to be involved in the fight against sexual assault and child molestation.

The Chairman of the board, Wahab Alawiye-King made this appeal at the commemoration of the International Day of the African Child, with the theme, ‘Access to a Child-friendly Justice System in Africa’, held recently,

The event was preceded by a sensitisation walk around Maryland, Ikeja to create awareness against sexual assault and child molestation.

Alawiye-King expressed concern about the exponential rise in cases of abuse against children, the perpetuating culture of silence, and the impunity enjoyed by the doers of these evils.

He said this was what informed the decision of the state government, through LASUBEB to join other member states to advocate for a justice system that is accessible, age-appropriate, speedy, diligent and focused on the needs and rights of the Nigerian child.

He added that the theme was apt considering the alarming rate of reported cases of sexual abuse and molestation in the society, while reiterating the state government’s stance on the protection of rights of children.

“In Lagos State, the rights of children are well encapsulated under the Child’s Rights Law 2007, a law designed to enforce the rights and advance the welfare of children. However more needs to be done to ensure the adequate implementation of the law to guarantee a truly child-friendly justice system,” he said.

Alawiye-King enjoined the society to lend their voices against child molestation, noting that children deserve to have their rights and dignity protected.

“Children are the future of our nation; we must ensure that their voices are not drowned. They deserve to have their rights protected and preserved to grow into responsible adults. A child whose rights have been constantly violated, will likely grow up to become an adult who does not respect the rights of others.’’

The chairman reiterated that the board remains committed to providing quality education and a child-friendly educational system for the pupils of Lagos State, while ensuring that public schools runs a system and structure that protects the best interest of young pupils by keeping them safe from all forms of abuse and increase their confidence in speaking out when oppressed.

Mrs. Folusho Ajimoti, Board Secretary, LASUBEB in her remarks said the programme was organised to create awareness in order to tackle the prevalence of child abuse in the society.
“What we noticed in our society today, is that child molestation is on the increase especially sexual abuse as the media has been awash with gory tales. In fact, about 717 cases has been reported in the last five month.”

This she noted was unacceptable and must be nipped in the bud quickly.
The guest speaker at the event, Dr. Bola Makinde an Associate Professor at the Facaulty of Education, University of Lagos identified abuse as harassment, rape and molestation, stating that children become vulnerable when there is lack of sex education.

She enjoined parents to teach their children the proper names of sensitive parts of their body and trust no one with their body.
The day of the African Child is celebrated annually on July 16 to highlight and discuss the threats and opportunities facing the full realisation of the rights of children in Africa. 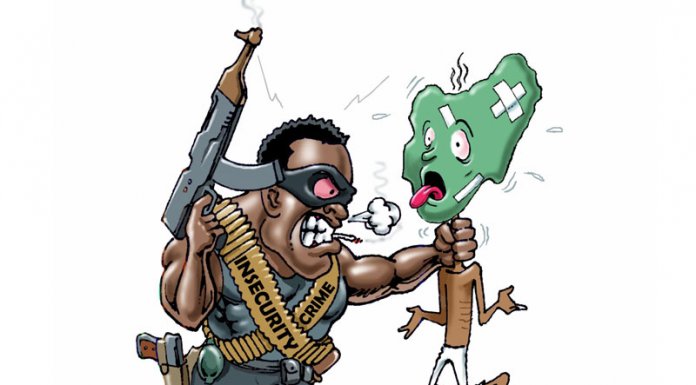